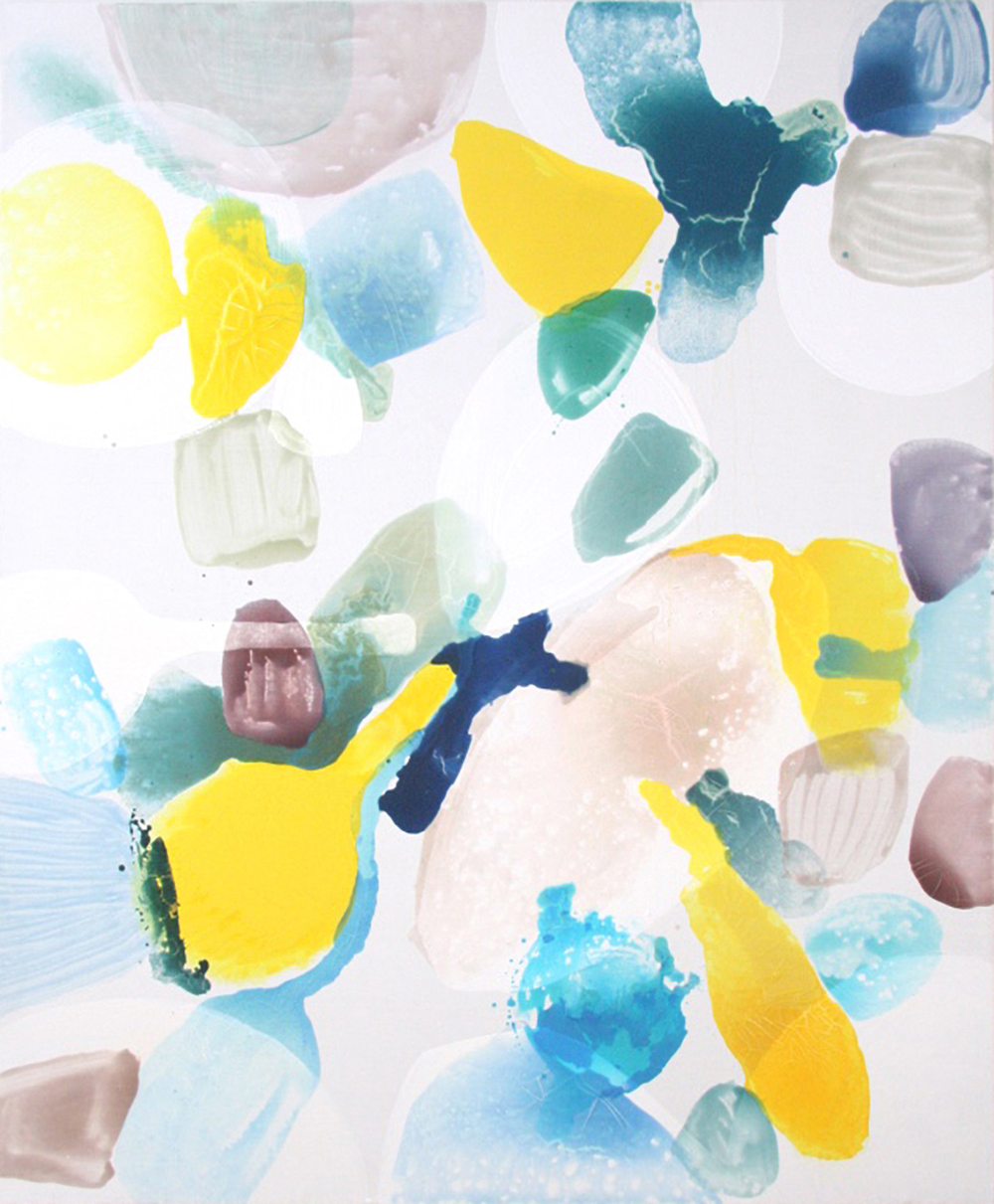 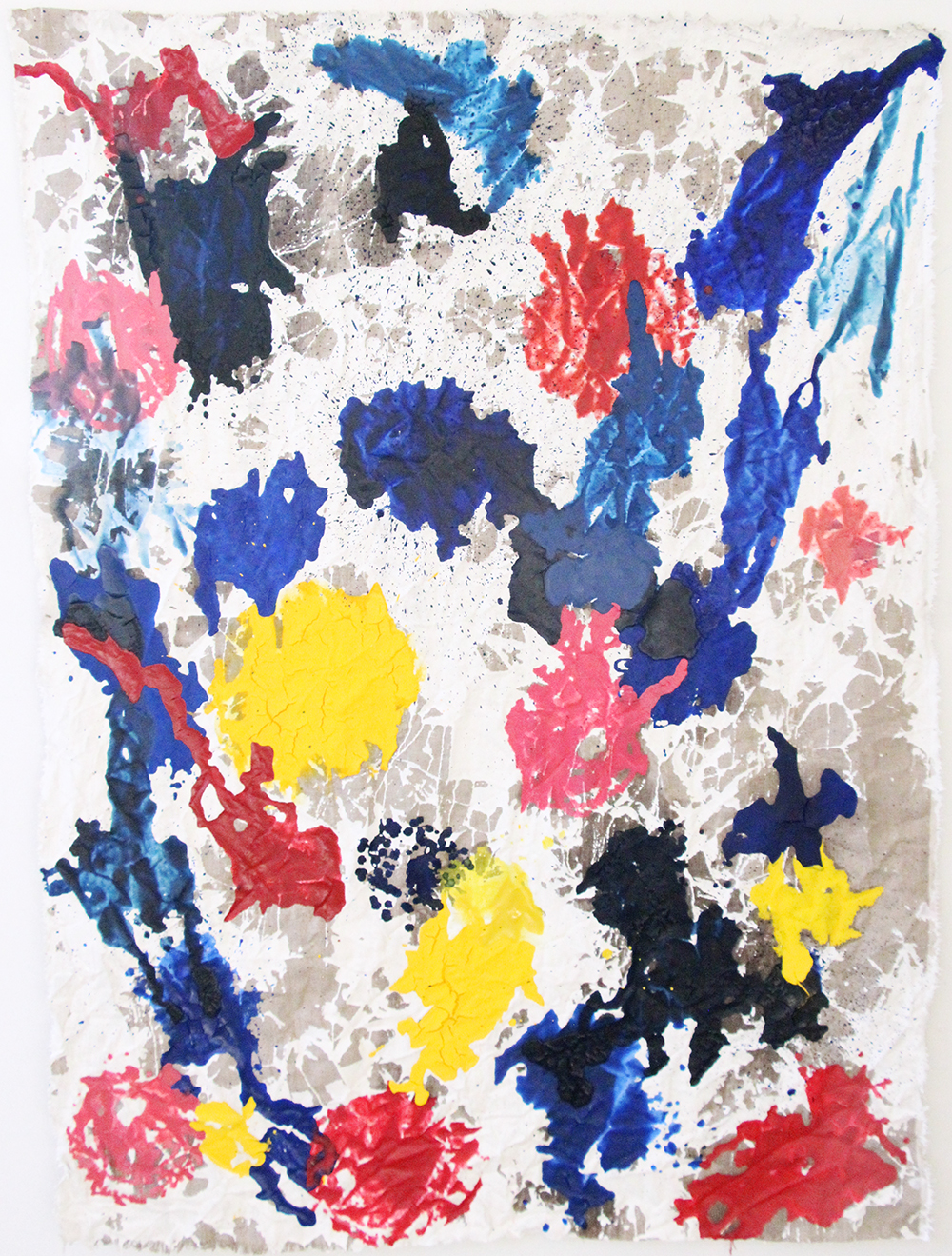 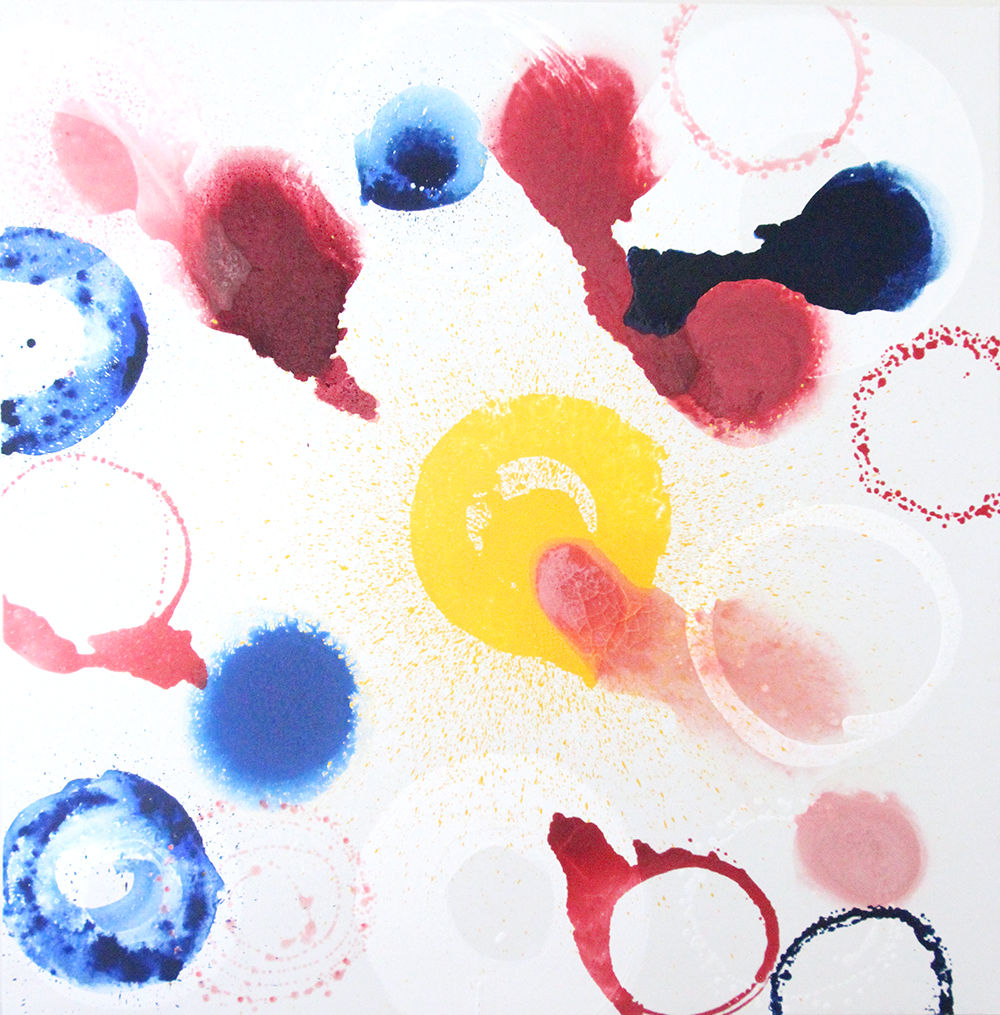 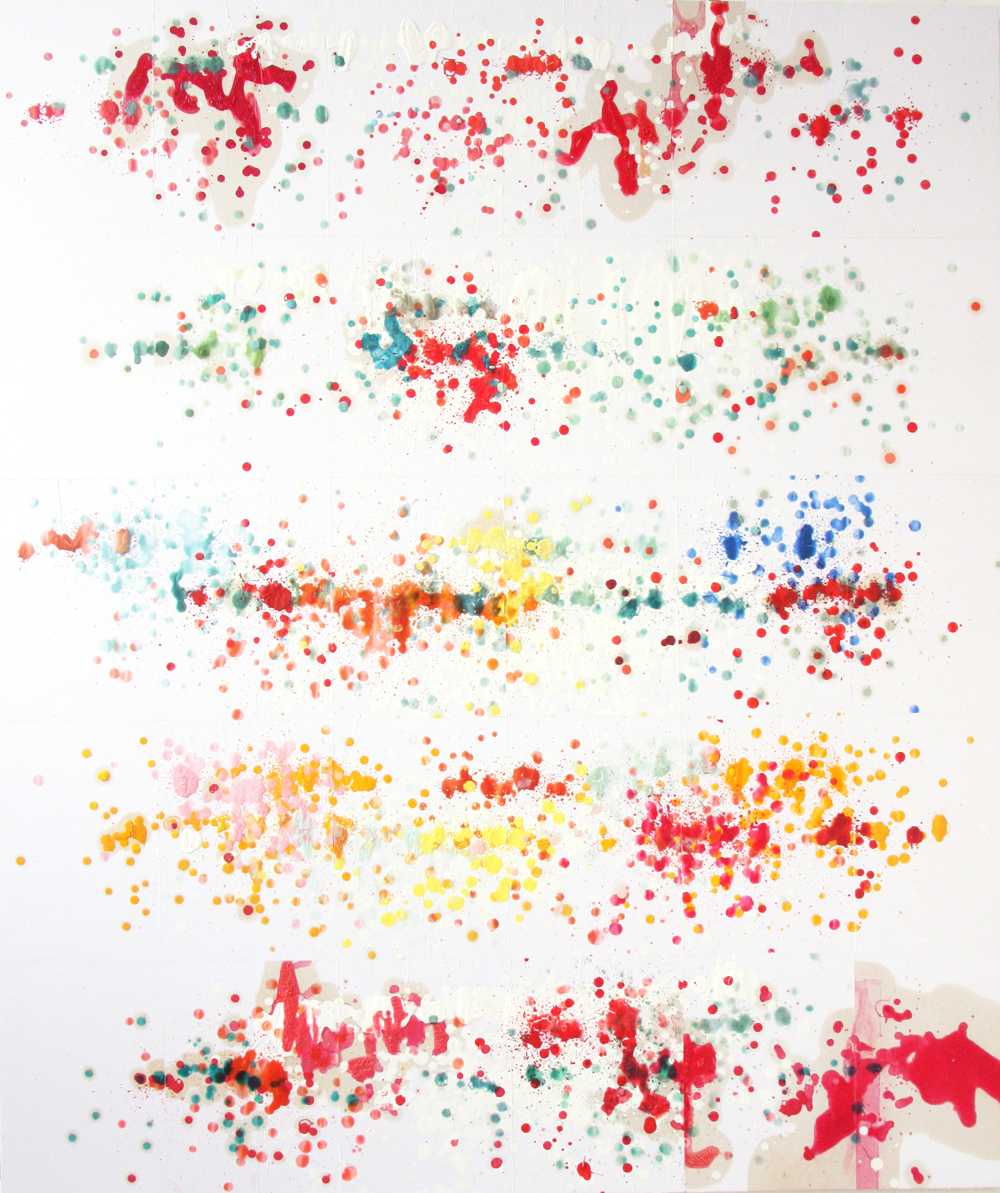 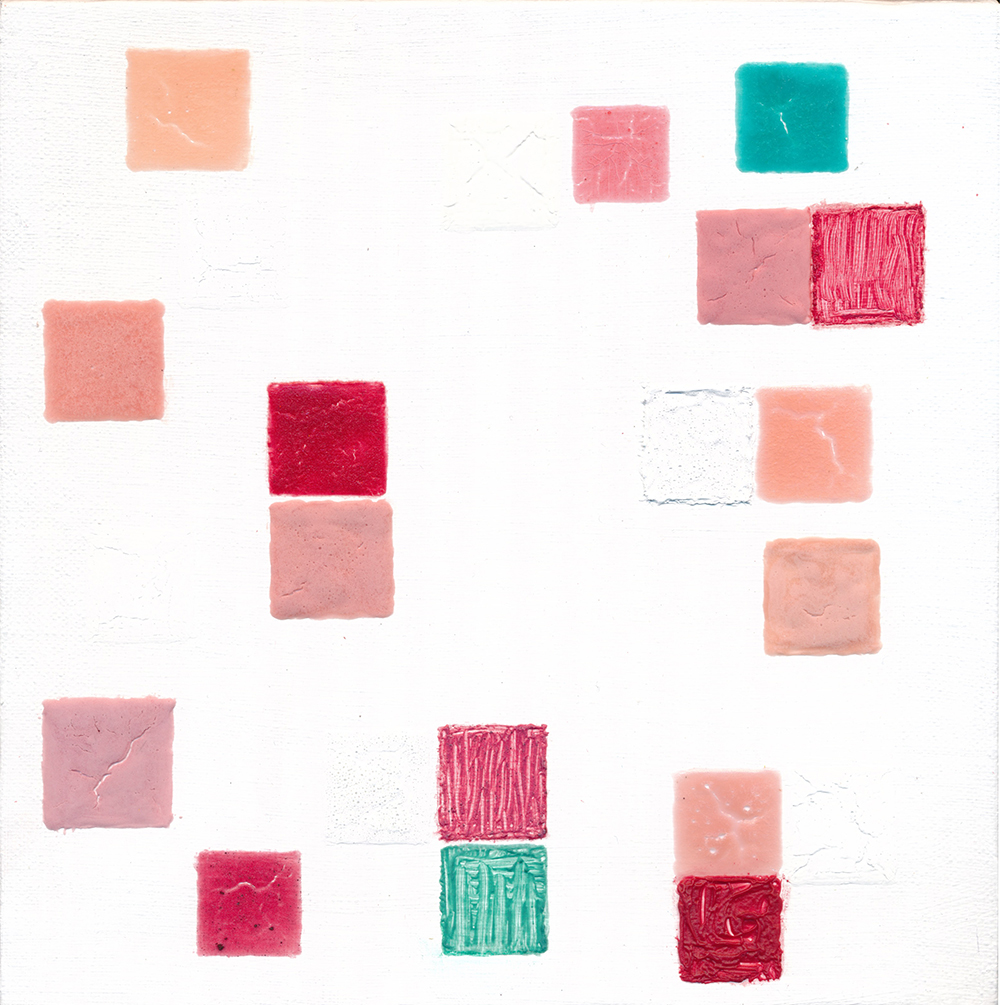 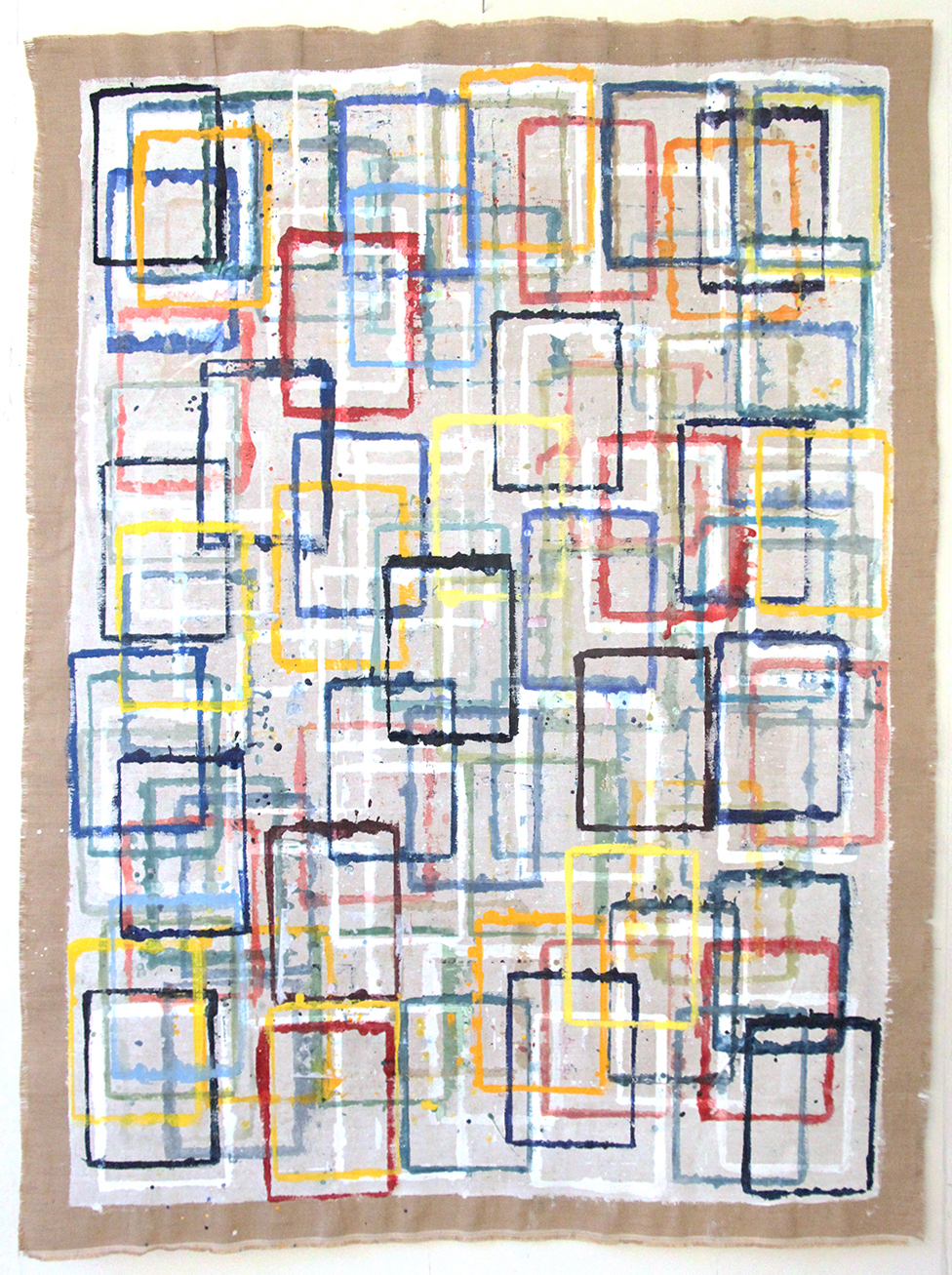 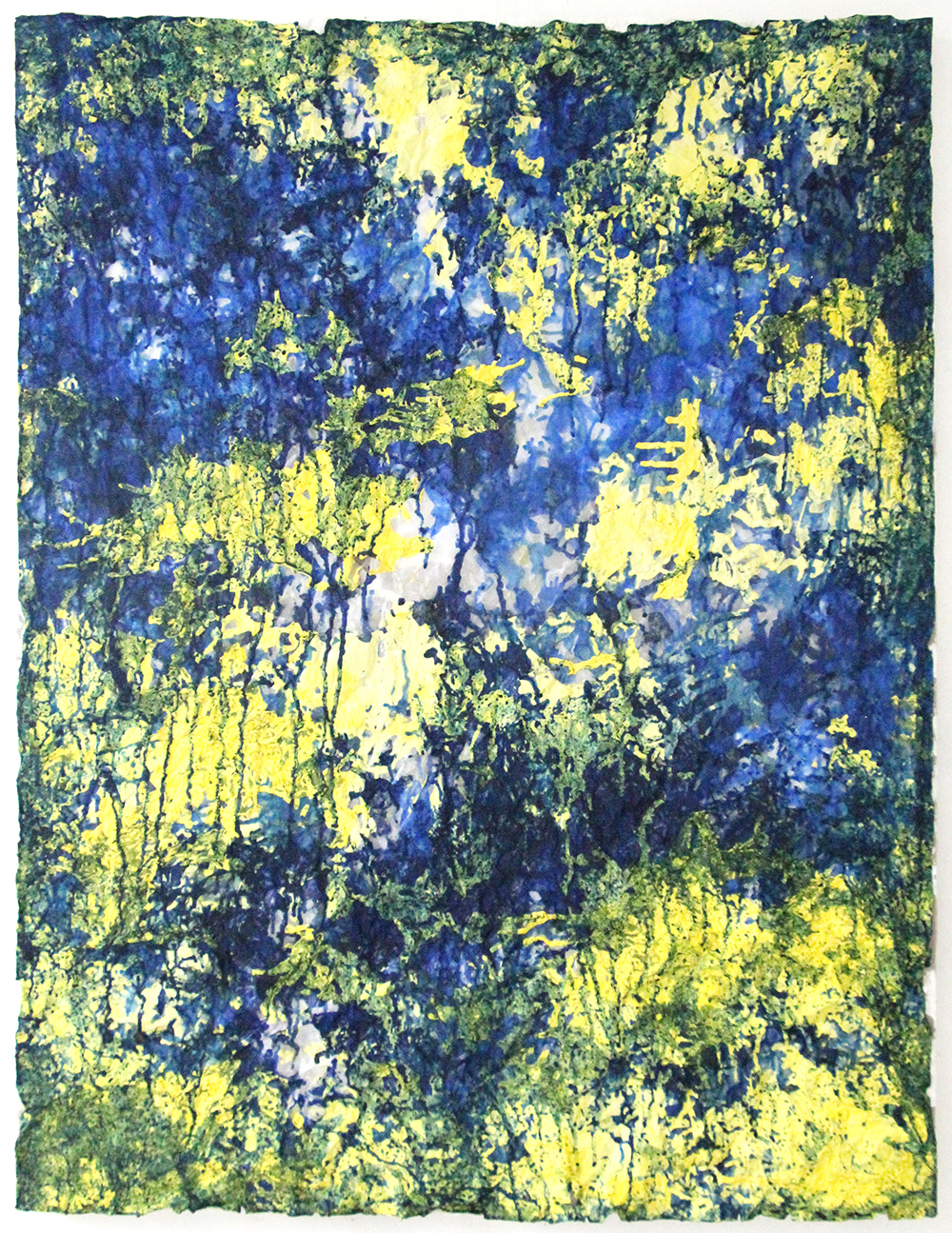 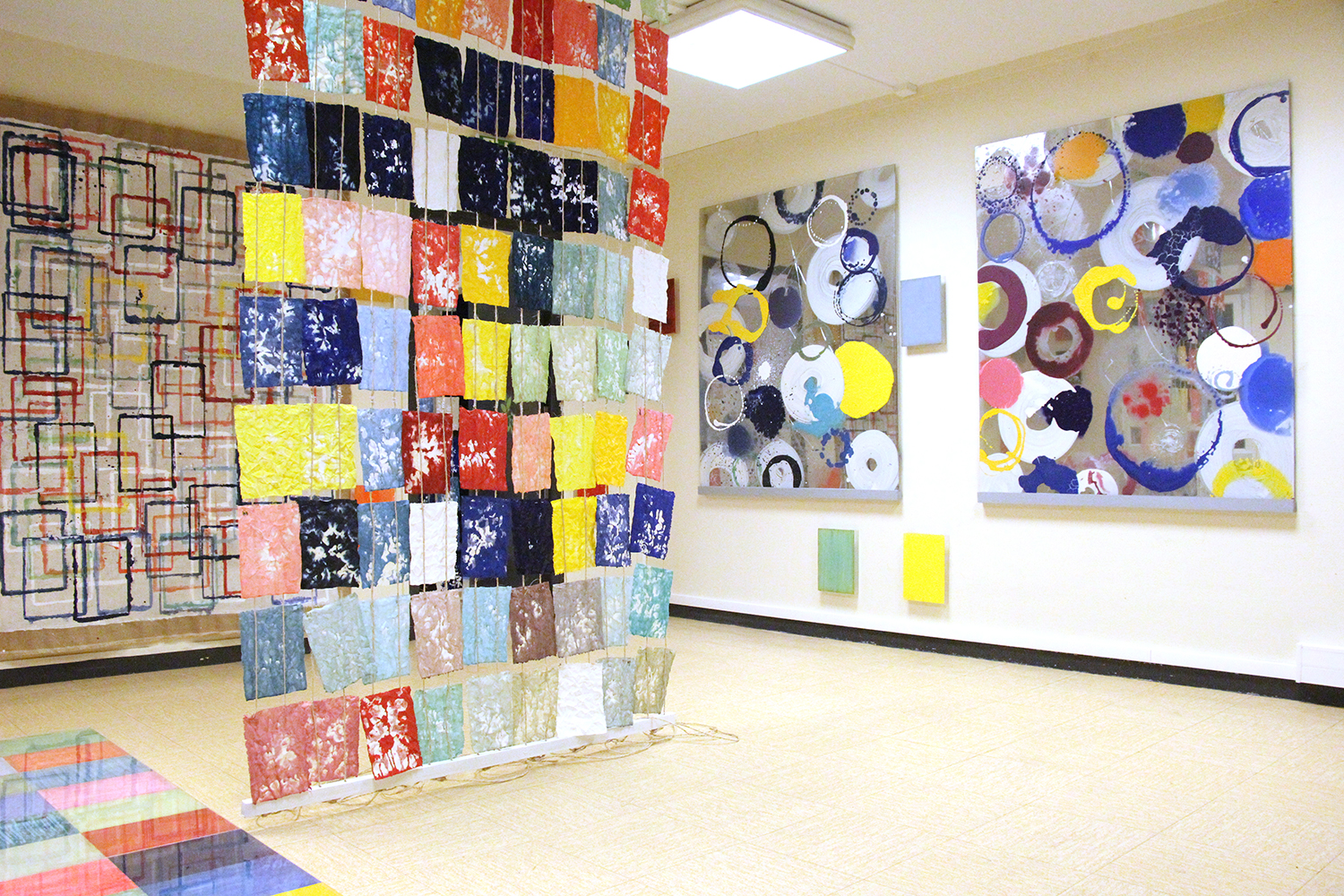 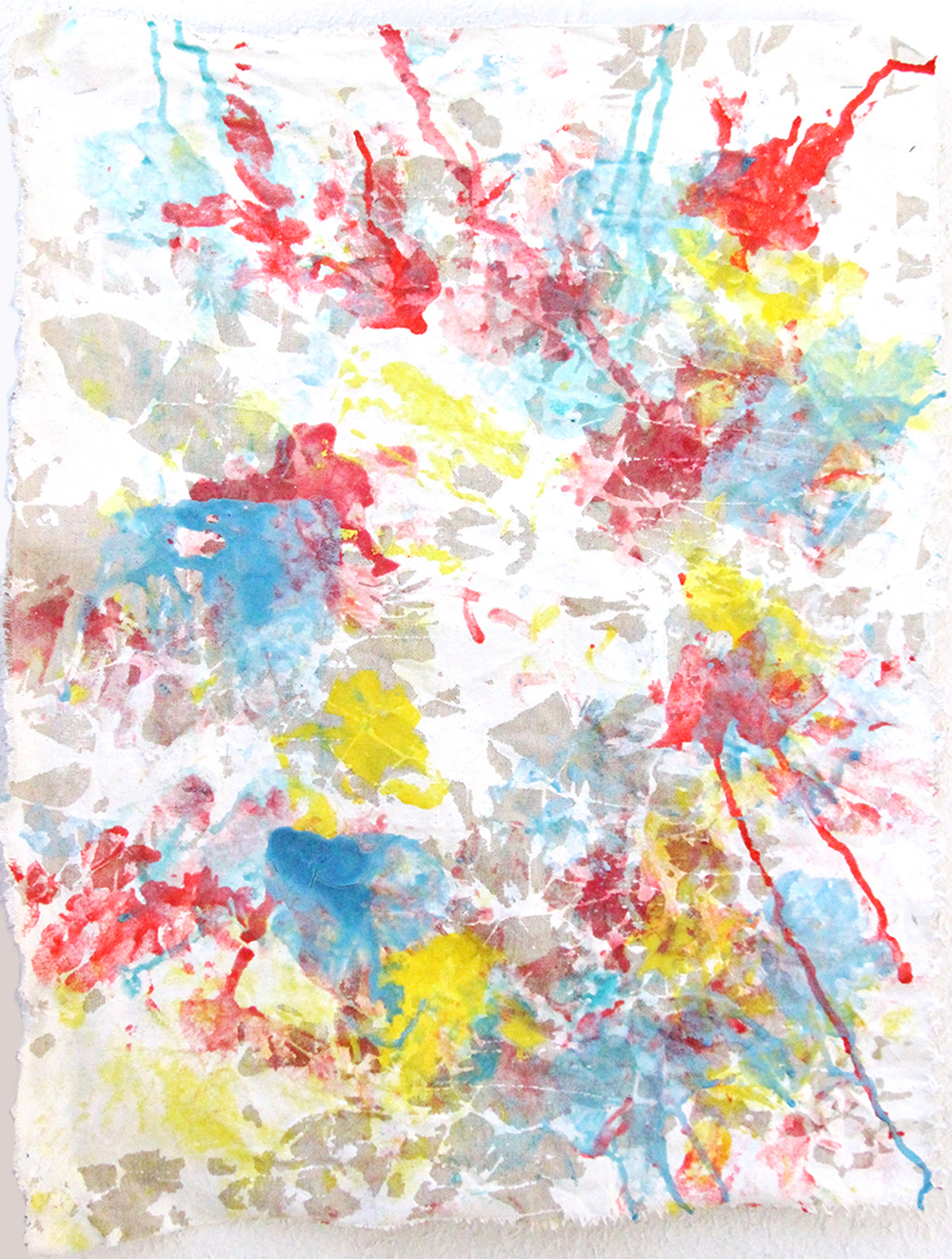 Whether her works be a series of paintings, digital films, behavioural installations, shown in a traditional way or in a context (garden, architectural settings, landscapes), painting is the common denominator, claimed from the heritage of artists such as Monet, because of his treatment of colour and his global conception of the artistic process, Viallat and Supports/Surfaces for their deconstruction of painting, Richard Long and Penone for their questioning on the relationship between art and nature and Opalka for the incarnation of concept in his work.

Since 1998, CC has devised a creative process whereby, after isolating each color, she then sets it within an organic progress, reusing this unique shade in an infinite range of actions : Squares, Drops, Samples, Grounds, Rags, Chords, Palettes, Colours, Fabrics, Paintings, and her digital works… all have their source in the same matrix.

Her works can be found in private collections in all Europe and also in Monaco, Switzerland, USA, Israël and Japan ; in public collections at the Barrois Museum, the Art School in Hénin-Beaumont, the city of Stains, the Printemps des Arts in Monte-Carlo, the Artothèque du Lot, the Centre Hospitalier du Tonnerrois, as well as in the private collections of Tilder, Vinci Immobilier and Workman Turnbull companies.

Interested in holding a dialogue with other artistic fields, especially music, CC has realised since 1999 the scenography of the music festivals Les Musicales (Colmar), Octobre en Normandie (Rouen), Chamber Music Festival in Giverny. She has created a digital show with the cellist Marc Coppey at the Théâtre du Châtelet in Paris in 2005, which was performed again in 2007 in Belgrade (Serbia), and Le Havre. In 2008, she took part in the concert dedicated to Elliott Carter by the Ensemble Contrechamps (Genève) for his 100th birthday with a new digital creation. In 2017, the piece « A violin for Caroline » was composed by Michèle Reverdy after a series of nine Palettes and created by the violinist Emmanuel Coppey in front of Le grand Voile (The Large Veil) in Philharmonie des Couleurs. In 2020, she was invited by mandolinist Florentino Calvo to create eight digital works for the eight musical compositions of the show « 7 Femmes et + » conceived to honour the French writer Lydie Salvayre and the women’s creations in literature, poetry, music and fine arts.

In 2012 was born AO2C, a non profit organization called « Friends of Caroline Coppey’s Works », whose purpose is to support the artist’s work and contribute to its diffusion.

Since 2021, CC has established a partnership with ONG Jiboiana, and reverses 5% of her sales to this association that contributes to defend the rights of native people in Amazon and reforestation.

CC completed a doctorate thesis in History, Theory and Practise of the Arts (1997). She lives in Paris and works in Choisy-le-Roi. She is represented by the gallery Art Now Projects in Geneva.