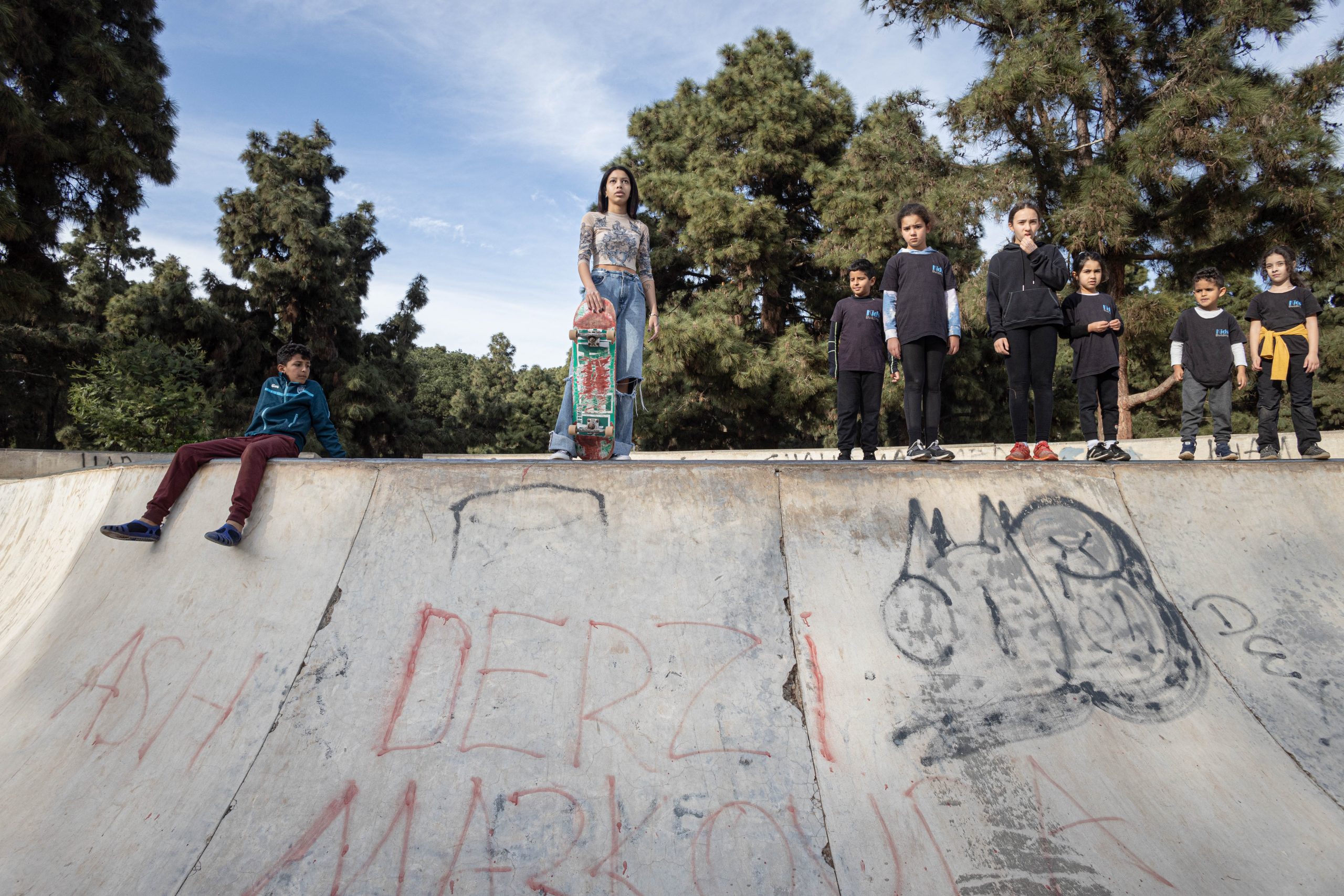 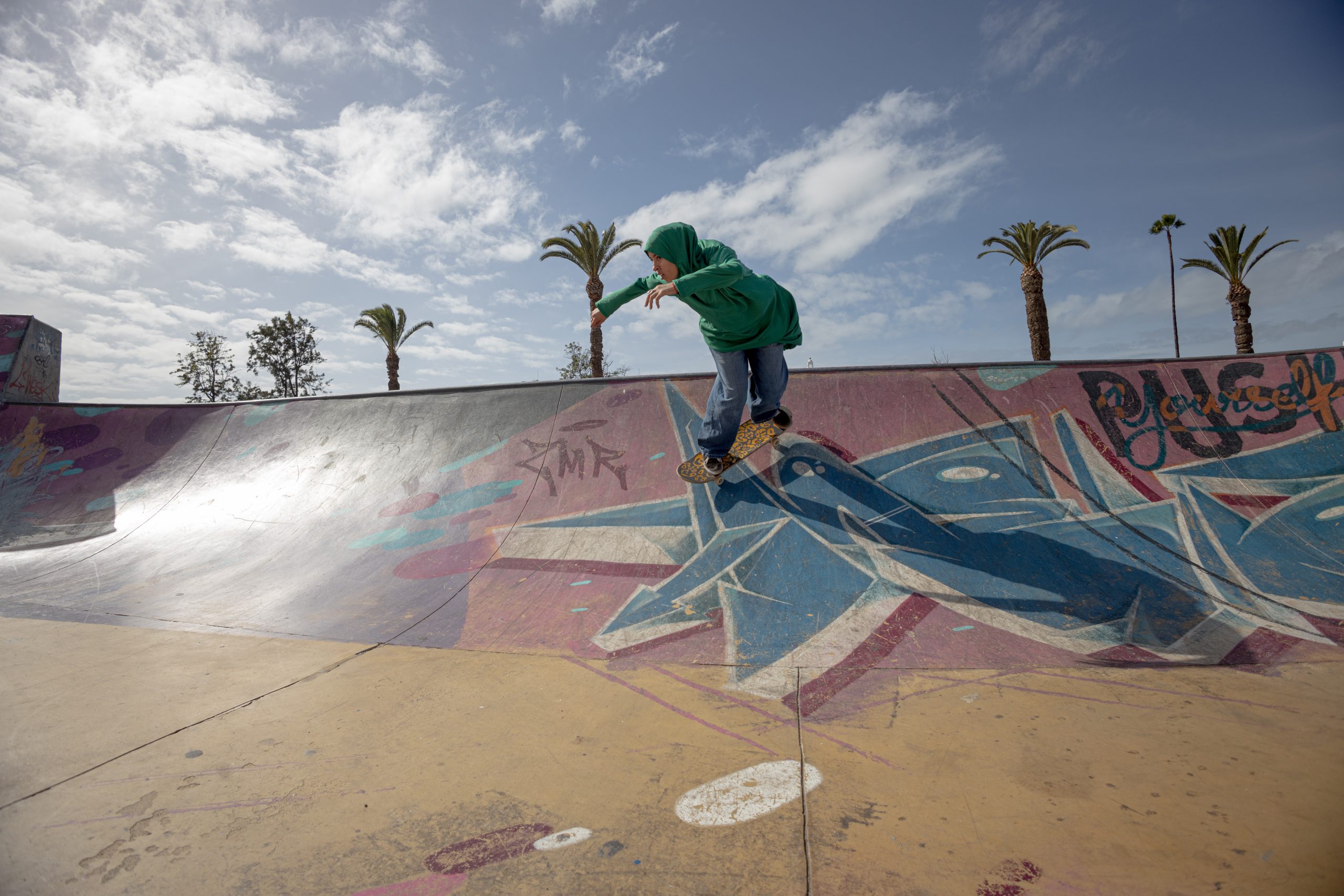 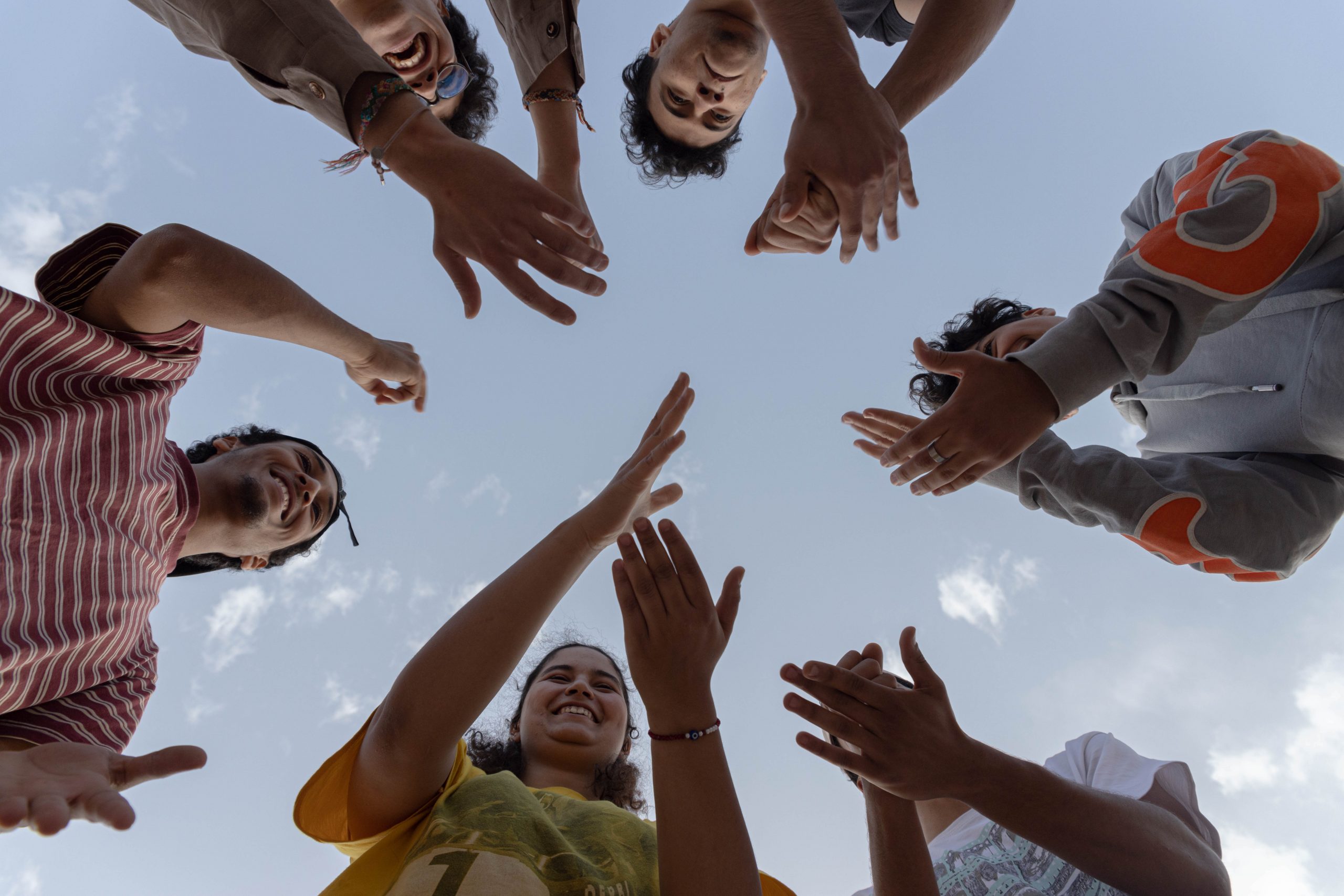 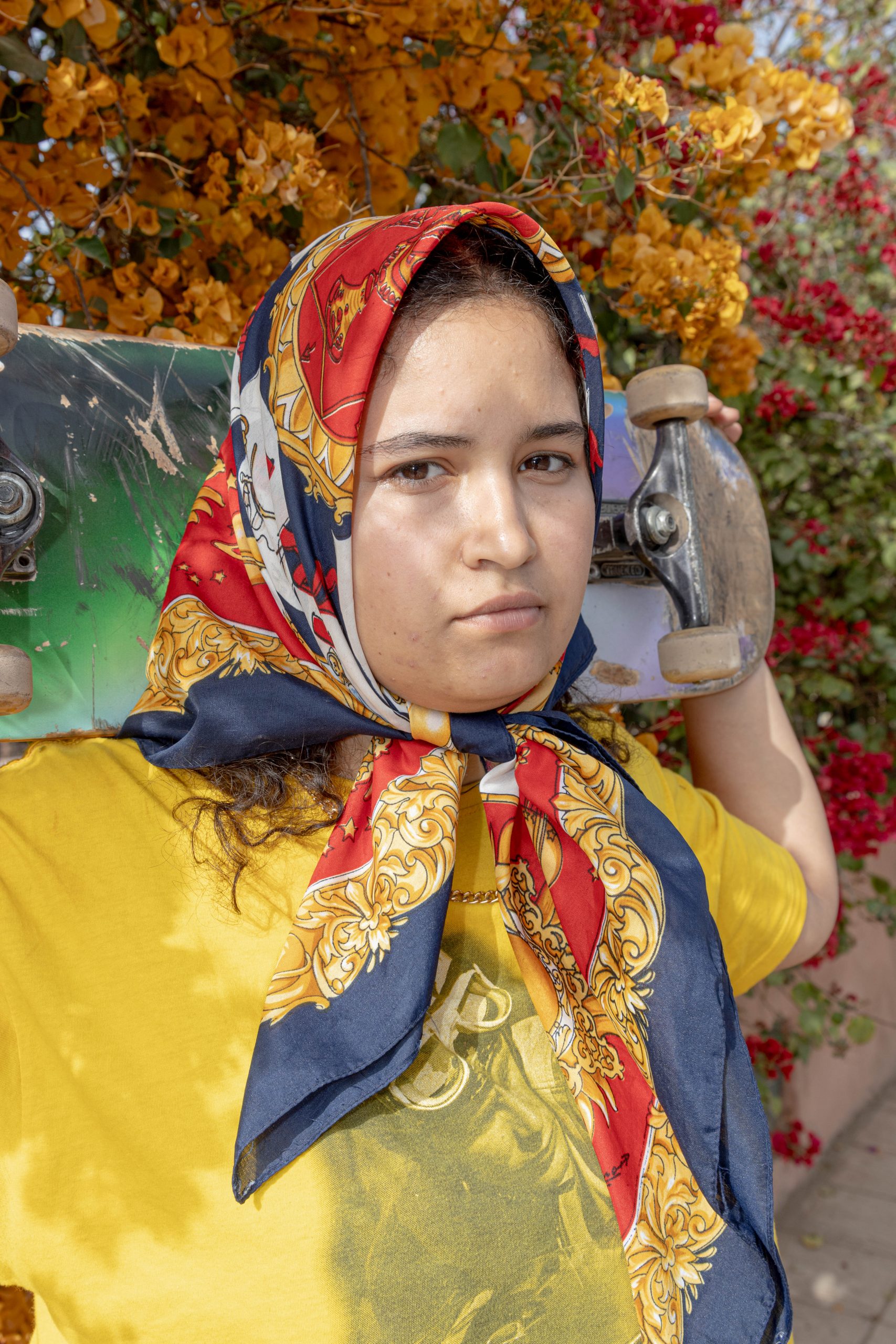 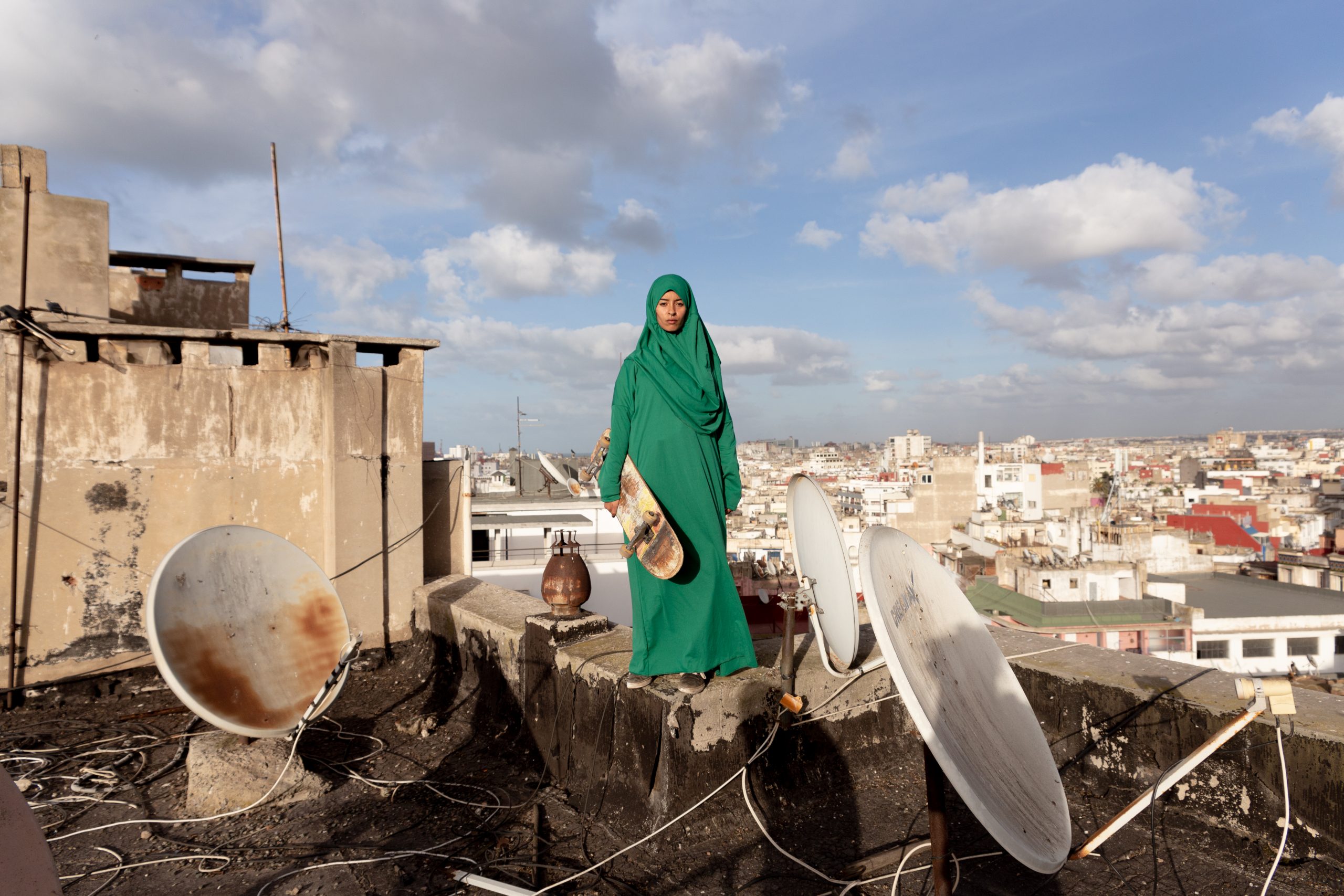 “I’m a visual activist. Thought my photography I resist to the passing of time, I resist to oblivion, I resist to silence.”
Chantal Pinzi (n.1996) is a freelancer photographer.
During her studies at the University of Applied Sciences Europe in Berlin, city where she currently lives, she focused herself to documentary photography.

By using an artistic and experimental representation, her photographic works denounce, incriminate and give a voice to those who are never heard enough.
Her empathic personality together with her curious perspective and her courage pushed her to travel and discover the world.
It is in Colombia that she meets the Colombian photojournalist Henry Agudelo with whom she will collaborate for a period of six months.
Thanks to this precious friendship, she approaches photojournalism and, with the weapons in her power, words and images, she tackles difficult and delicate topics. She realized reportages about the reality of desaparecidos (victims of an enforced disappearance), to riots against the police regimes and the abuse of the Colombian state and about the fight of existence of the native community Wayuu. Her work has been published exhibited internationally and awarded in the Maghreb Photography Awards, Prize of Huffpost Italia, Contemporarte UHU, International Photography Prize Esperansa Pertusa and more. She highly motivated to address social injustices with her work, she is determined to have her voice heard and shed light on issues that are often overlooked or ignored.

The project Shred the Patriarchy focuses on the stories of some Moroccan women who practice skateboarding despite the hard social and family repercussions that are forced to suffer for this choice not yet accepted within the moroccan society.
The international reputation of Morocco as a reformist and progressive country

Skateboarding is no exception. If you are a woman you should not practice it.

I found it quite important to discover the voices of those few women who decided to break the unsaid rules and to shred around despite the judgments and punishments they receive because of their rebel spirits transforming skateboarding in a form of resistance to patriarchy.
They can no longer accept being what society wants women to be: creatures of weakness.

I could document how the skate subculture can be a tool to promote empowerment and social inclusion especially for girls who have so few opportunities to express themselves and communicate freely.

Many of these women were raised with conservative parents. The most important thing was to become a good muslim, the rest was not important.
Their dreams and their wills, particularly that of skating, have been oppressed by a system that fails to understand the benefits and the importance of those values as acceptance, empathy and unity shared within the skate community

In a skatepark, girls can safely play at the top of their lungs and children of different backgrounds can play together by creating ties that transcend differences in color, religion and social background.
But the stereotypes that have made skateboarding a domain of gender require these women to make a radical choice between their traditions and the subculture forcing them to abandon the walls of their homes for living their own chosen life chosen. The women I met and their stories are brave examples of how an apparently simple object, a piece of wood with wheels, enables them to realize and confirm their identities by giving them the ability to stand up every time they fall in life just like they do when they fall off a skateboard.

it is still contradictory when it comes to women which continue to face significant obstacles. Their social, economic and political participation, as well as in the sport’s sphere is still minimized or completely denied.