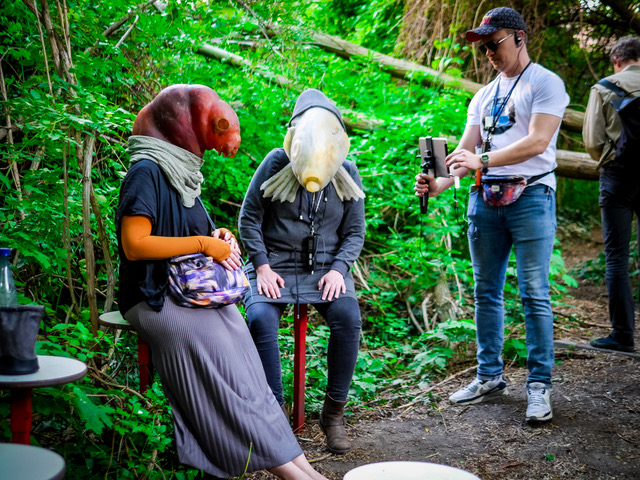 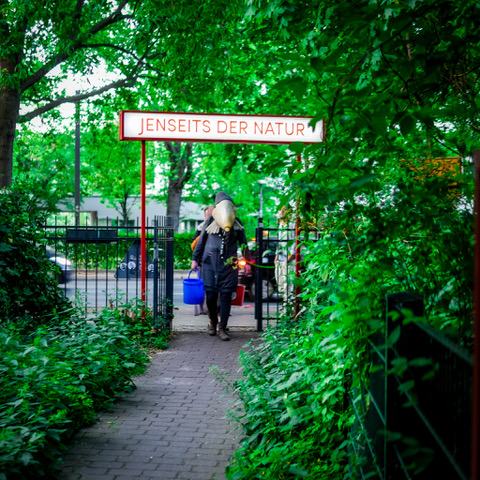 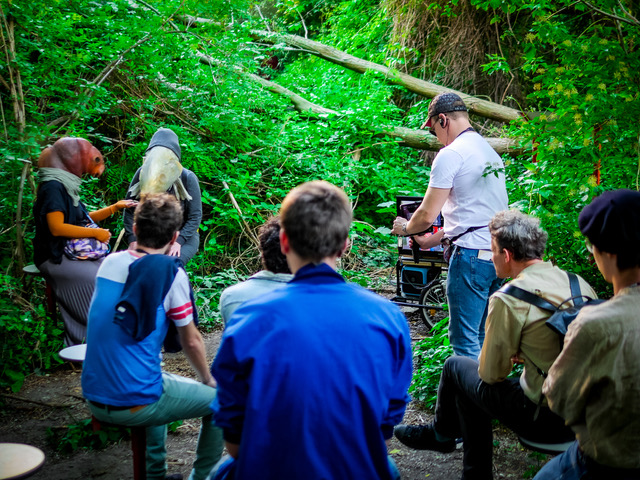 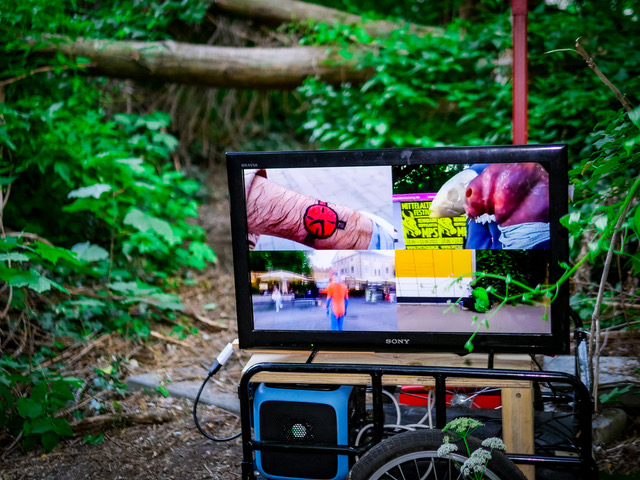 Imagine yourself as someone not in the position to speak up. Someone ignored and mistreated on on the verge of extinction. A being not even human but just elementary creature, an organism,  life at its purest, naked existence. It is difficult in our times plagued by wars, economic crisis and all sorts of injustices to raise one’s voice and imagine the sufferings of non-humans. This would not necessarily make the plight of those suffering any easier, but at least start a discourse. To this end actors and dedicated activists calling themselves Club Real have initiated Organisms Democracy – an art project aiming to bring political change in order to protect all living organisms inhabiting our planet. An uneasy task but absolutely worth it because at this critical point in human history dominated by anthropocene the least you can do is awareness raising about the preservation of species that exist side-by-side with us actually without anyone being aware of them.

Organisms Democracy operates on various levels: written constitution protecting their rights, the actual interventions in the urban space by the Club Real, Parliamentary sessions that offer open discussions on the protection of organisms, where each species has a representative, an actual person, who takes an active role and represents the needs and challenges of this species, talks audiovisual material online.

Club Real is connected to partner organisations in Zürich, Vienna and other European capitals. Their actions are based on the best traditions of artistic activism and creativity. The latest theatrical intervention titled “Remote Together – the Reality Vaccine” of the Club Real has been organised by the Swiss Group “Transit Productions” and took place in the Wedding District of Berlin. The piece was experimental and inspiring in the way it interacted with the city space connecting the elements of happening, authenticity, humour and radical action conveyed with immediate poignancy in front of the assembled small group of the invited public. The spectators were invited to join a wasp and a herring on their walk-about around the lively city block bustling with traffic, unaware passers-by, kids and elderly enjoying evening chill-outs in nearby cafes. The protagonists were wearing thoughtfully designed head attires/masks symbolising the endangered species, the wasp and the herring respectively, designed by artist Georg Reinhard (Club Real) and were performed by Marianne Ramsay-Sonnek and Tuire Tuomisto. The immediacy of interaction ignoring the theatrical conventions of stage and audience divisions allowed for direct intervention into the city space and involvement of the public.

The invited audiences following the actors and the cameraman along the city streets became themselves part of the performance as a group action, a  thoroughly staged theatrical experiment that would involve and emphasise the role of the viewer as co-actor.  The invited spectators as well as those I unaware, ordinary passers-by from the neighbourhood were intrigued, some stopped for a moment, detached from their daily errands and routines to give side glances of bewilderment and made comments to the unconventional action. Kids would stop and follow with attention and bewilderment.

One can only understand the tortures of others by means of empathy. One can hardly imagine the fish that is on the verge of dying out because of the sea water getting warmer. And if the fish and the wasp die out, humans are next. This attempt of the Club Real to give the voice to the voiceless, without becoming tediously didactic, for one evening at least was transformative. The gathered audience became aware of the sufferings of creatures under global warming, without getting bored by dry fact-sheets and lessons in sustainability. Because the power of art is in speaking on emotional levels. The performance culminated in a radical act of spraying a car on a parking lot in the very heart of the densely populated Wedding, a district mostly made up of people with migrant backgrounds who survive on small jobs and welfare payments from the state. A short intermission at a tram station was significant in stressing how much modern civilisation with its conveniences like traffic have disguised the original nature landscapes.

An experimental theatre without a stage provides for particular immediacy and closeness to the public. The flow of energy is uninterrupted and genuine. The audience had the choice of listening either to the protagonists or to follow the performances from parallel events that simultaneously took place and were recorded in Amsterdam, in Vienna and other European cities running on the screen divided into several sections. “Life or Live” as one of the mottos put it, created  a certain continuity between the different locations in spite of differences in time and space.

The location choice for the performance was quite significant in itself  – Osloer Street, its neighbourhood and a strip of wasteland on the bank of the small river Panke amidst the urban jungle plagued by gentrification and shabbiness. The small land lot is lush with greenery, with magnificent trees and winding paths – all of which can hardly be noticed by people passing around if it were not for modest shields on the fences and elegantly designed information installs representing the various endangered organisms, a couple of chairs scattered around and an audio installation, all by Club Real, informing about the basic aims and goals of the project. A couple of theatrical actions surely are not enough for saving the world, but Club Real  is the art project that aims to bring about political change.

Organisms Democracy Constitution was read out in the end  of the performance by actress-activist Marianne Ramsay-Sonneck solemnly proclaiming the basic rights and freedoms of all living species. Parliamentary sessions and assemblies are carried out by Club Real on regular basis and are open for all to attend for free. The address and the schedule of the parliamentary sessions can be found online: https://organismendemokratie.org/en/factions/