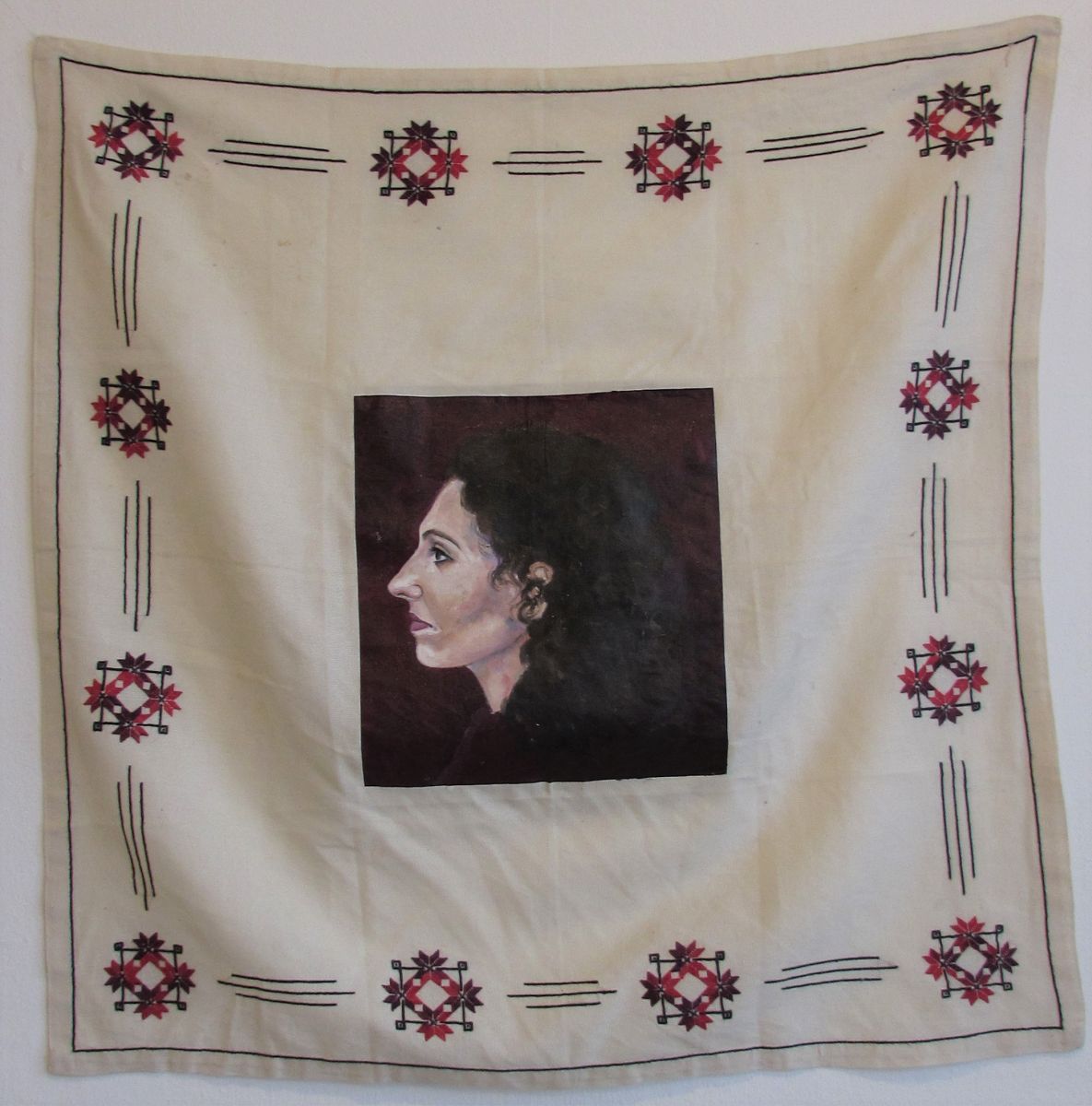 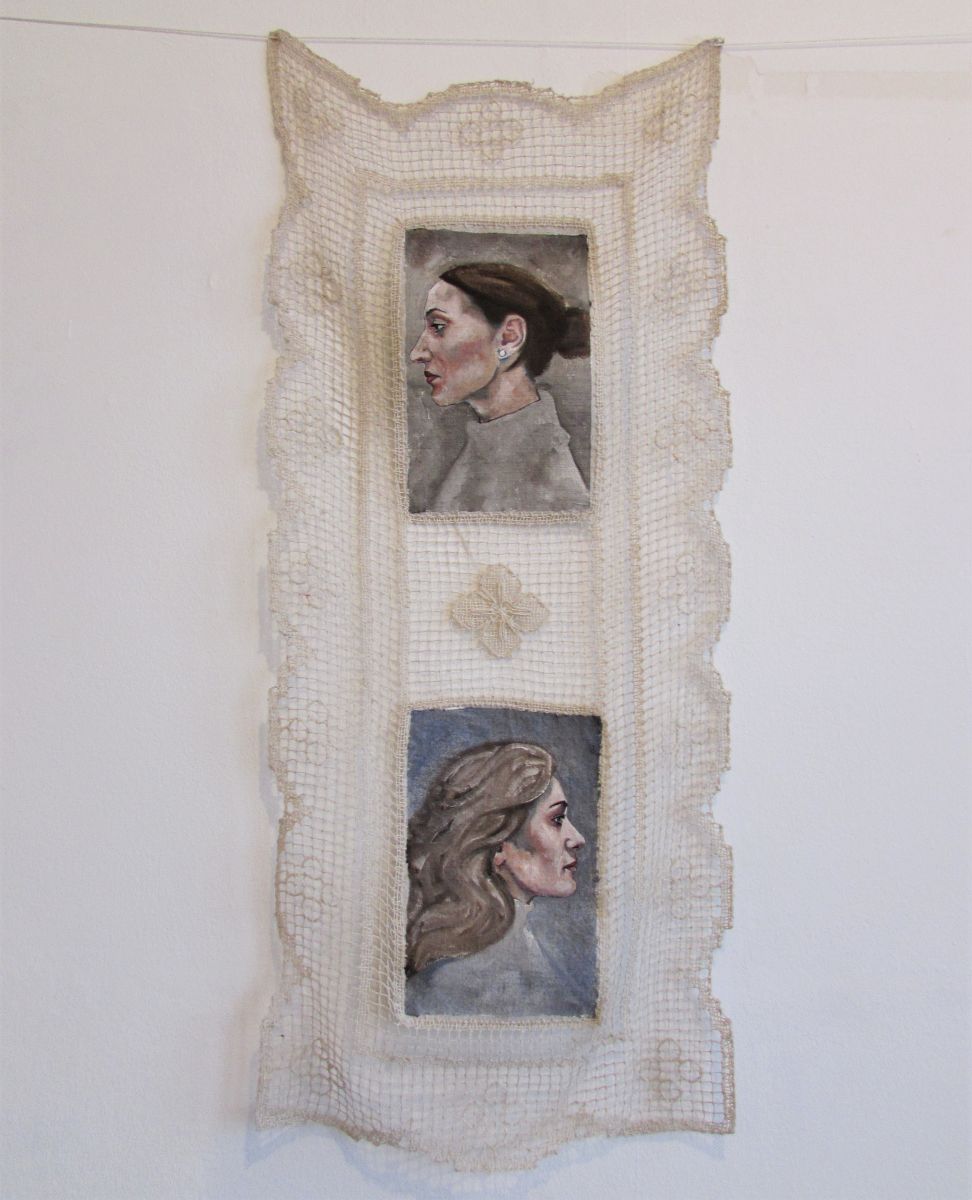 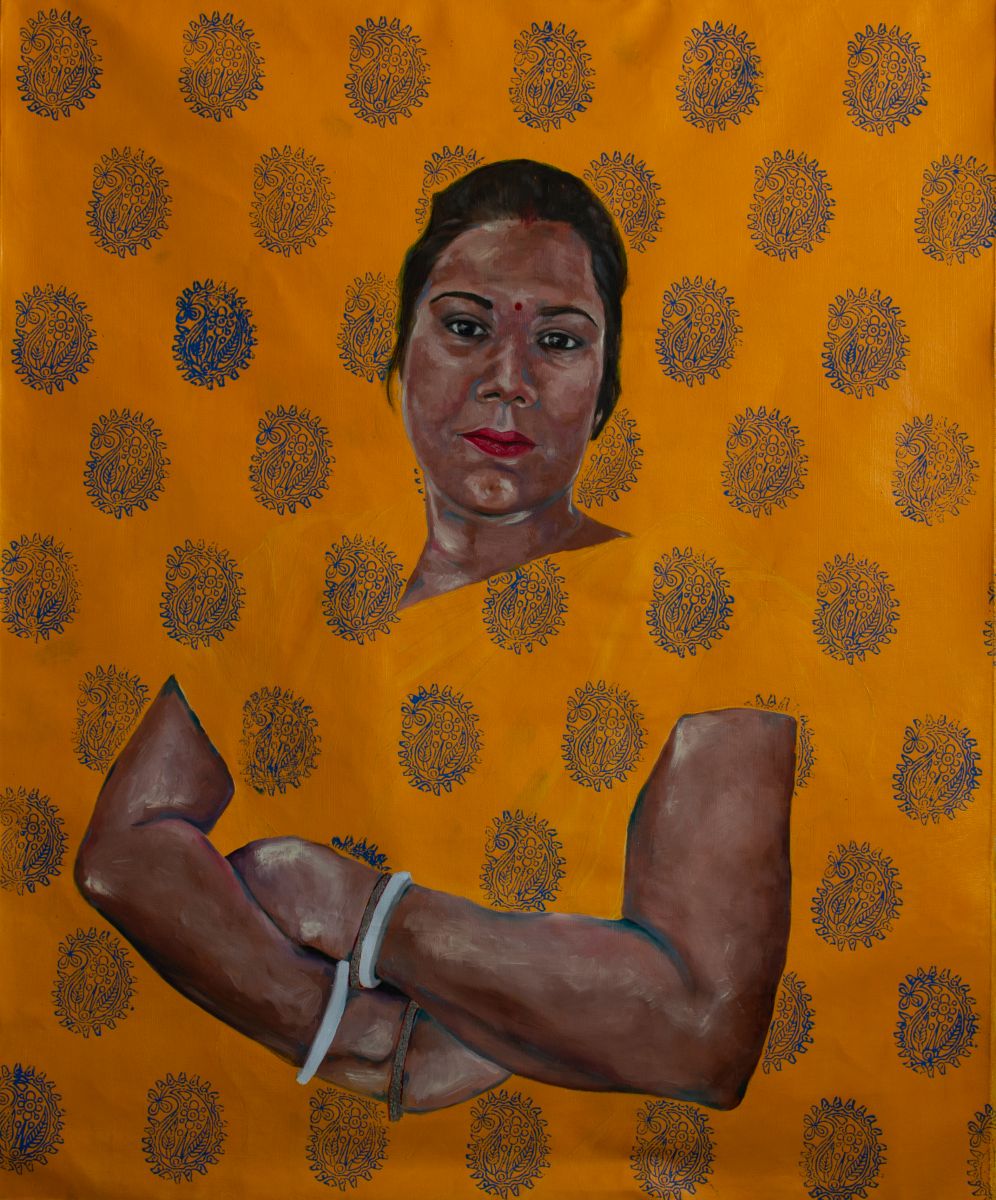 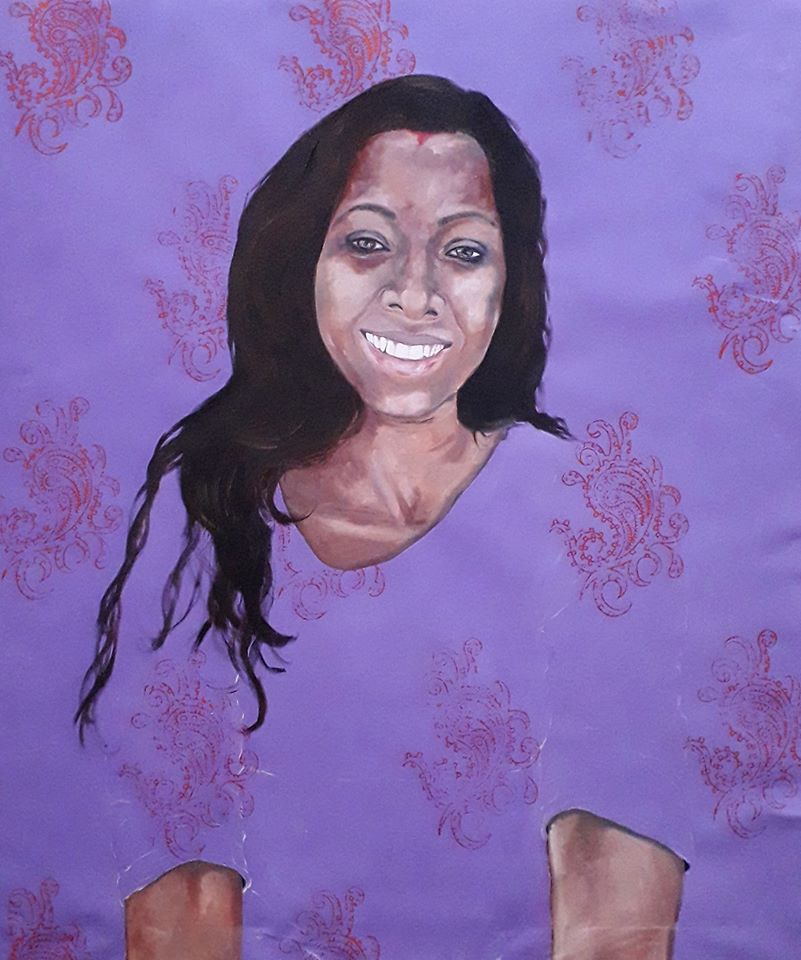 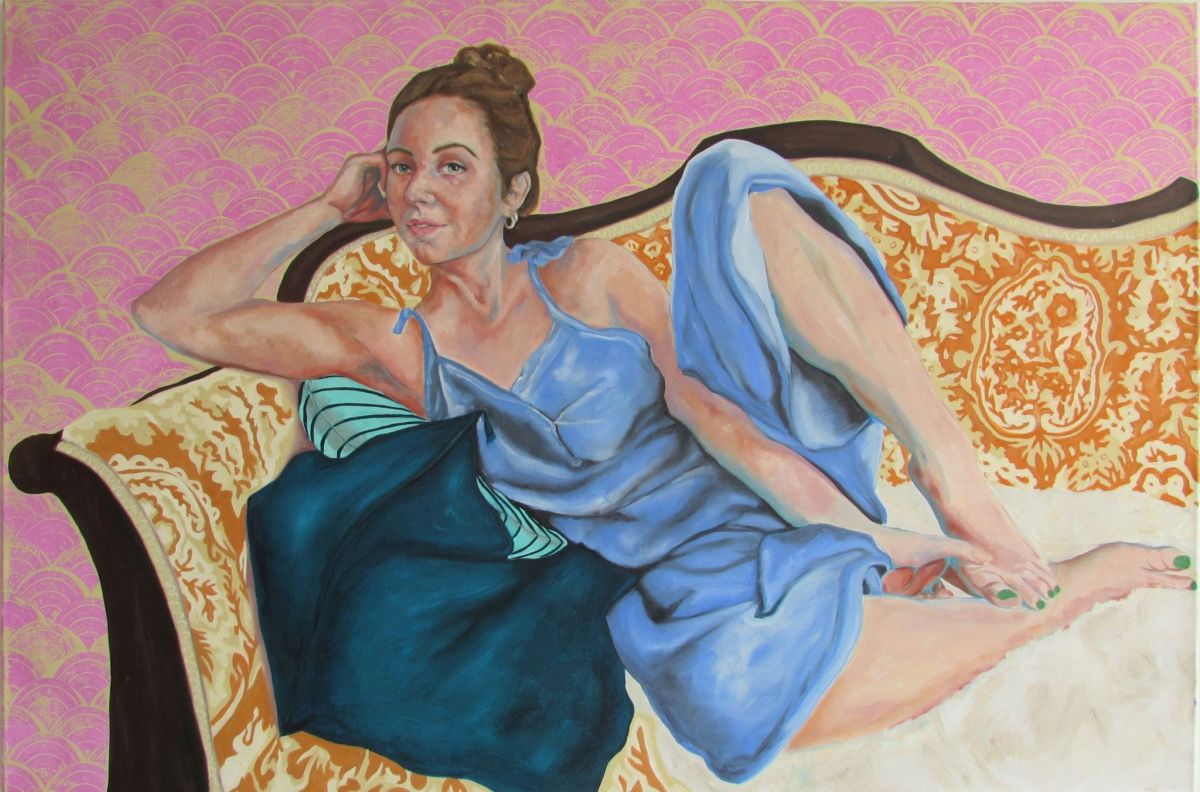 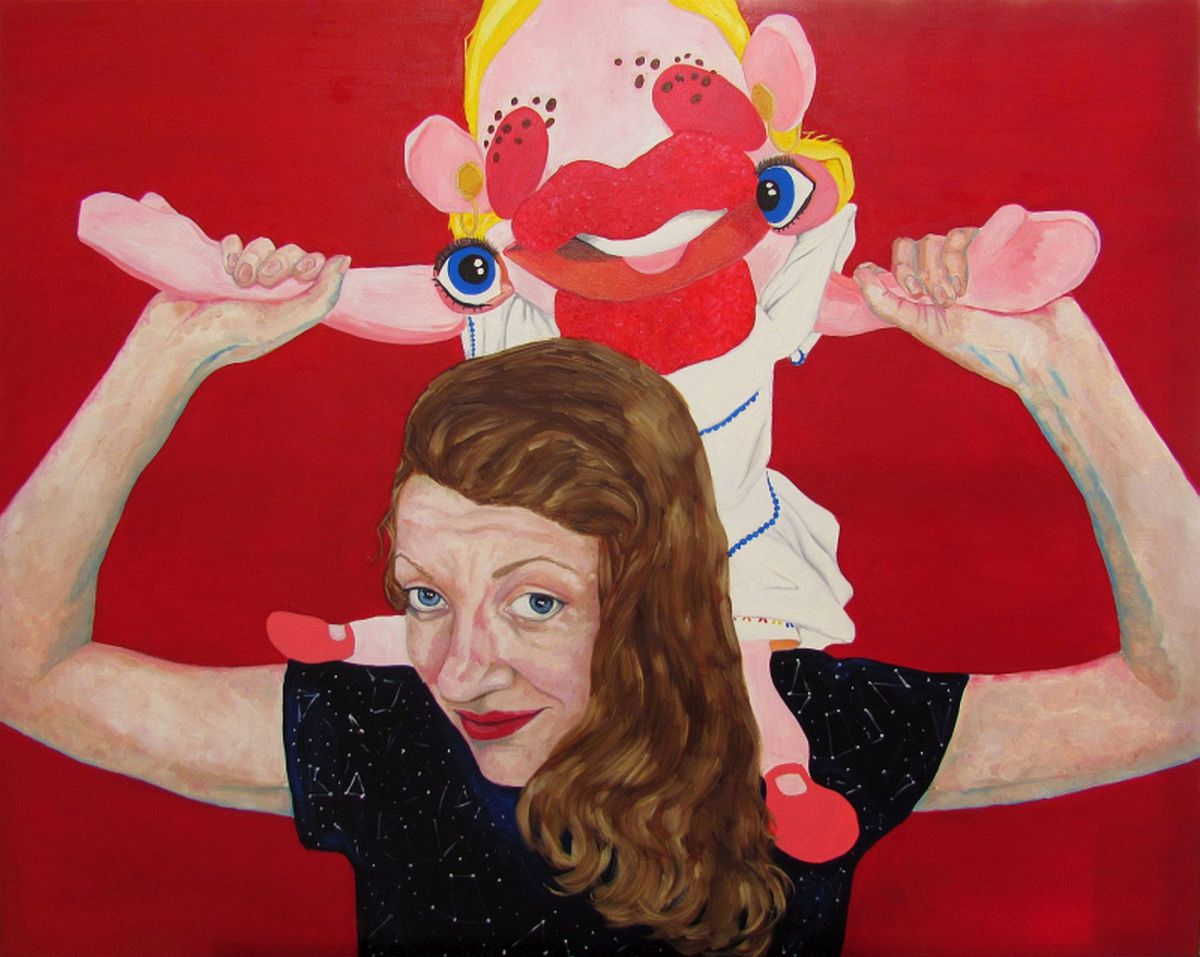 Common sense depicts the concept of “generation” as the fact of being born in a determined period, and of living a common cultural and social climate, that leaves a trace in our way of feeling, how we think and act.
I believe that history has not just been made by kings or wars, but by common people. People who are almost all lost by the memory of time. I do not want my generation to get lost.

My work is mostly dedicated to the stories of women. A constant source of interest is the contradictions that shape societies, especially regarding women and the intrinsicate contradiction they (we) live in: the duality between the poeticized image as saint, muse, goddess, and the inequality she faces in the real world through the constant request from the society to blend in, while the working condition are often unbalanced..

At the same time I am also very influenced by the tradition of portrait coming from my italian roots, as well as the arts and crafts from all over the world, therefore I chose to use the traditional format of portrait, adapting it to the era I live in, and to the traditions I encounter on my path and on my projects.

Beyond the portrait I like to examinate the history and traditions of places and link them to our current world, through different media.
My aim is to find a bridge between the collective memory of a culture, often bore by handicraft manifactures, and the individual stories of those who work to create this memory