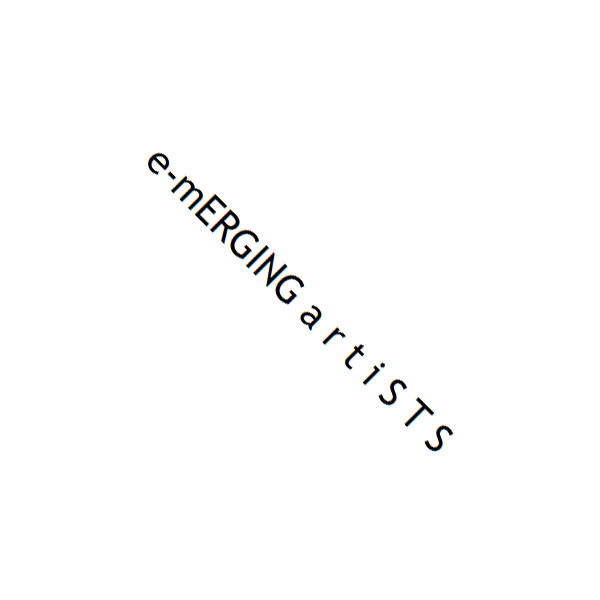 Objects tend to have a strange power over us. The increasing commodification of art in the recent decades has irrevocably contributed to the commercial hype around art objects and to the conventions of their display. In his recent tableaux Simon Felix Haas rethinks the tradition of ready-made in art.

By framing fashionable and decorative mass production objects the artist mimics forms of high-end design and display. His repertory of forms involves immediately recognisable symbols of desire, products of mass culture, phallic forms, fetischistic clichés that cause chains of associations. These dysfunctional commodity sculptures mounted onto decorative picture frames are informed with ambivalence.

The psychically charged objects juxtapose the subject of the person and the objecthood of the thing. Monochrome colored surfaces look sleek due delicate finish in tones varying from all sorts of pastel hues to darker browns, aggressive reds, yellow and blues. Some objects burst the frames sprouting out, others are set on the surface serving as a tablet. The fetish aspect of the found objects is intensified by the titles that imply charged narratives, subjective memories, self-contained erotic phantasies or witty citations. The framed objects attached to polished surfaces or directly onto frames in place of image are signs for easel paintings turned into sculptural objects.

They’re produced in certain series in various sizes and colors as a mock-up of the capitalist mode of production, reifying the seriality of contemporary artistic practice while simultaneously questioning productivity in the times of pandemics. The discrepancies of shape and color, sign and signifier evidence ambivalence in Simon Haas’s work that analyses the Duchampian tradition of ready-made, the surrealist symbolics attached to objects as well as more recent artistic practicies crtiticising art commodification trends such as those of Allan McCollum, Claes Oldenburg and others. All art is design serving various purposes across various epochs. With Simon Felix Haas it is among others an attempt to find out one’s inner hostilities and affections, taboos and disturbances as well as to cast a critical view on the consumerist culture codes.