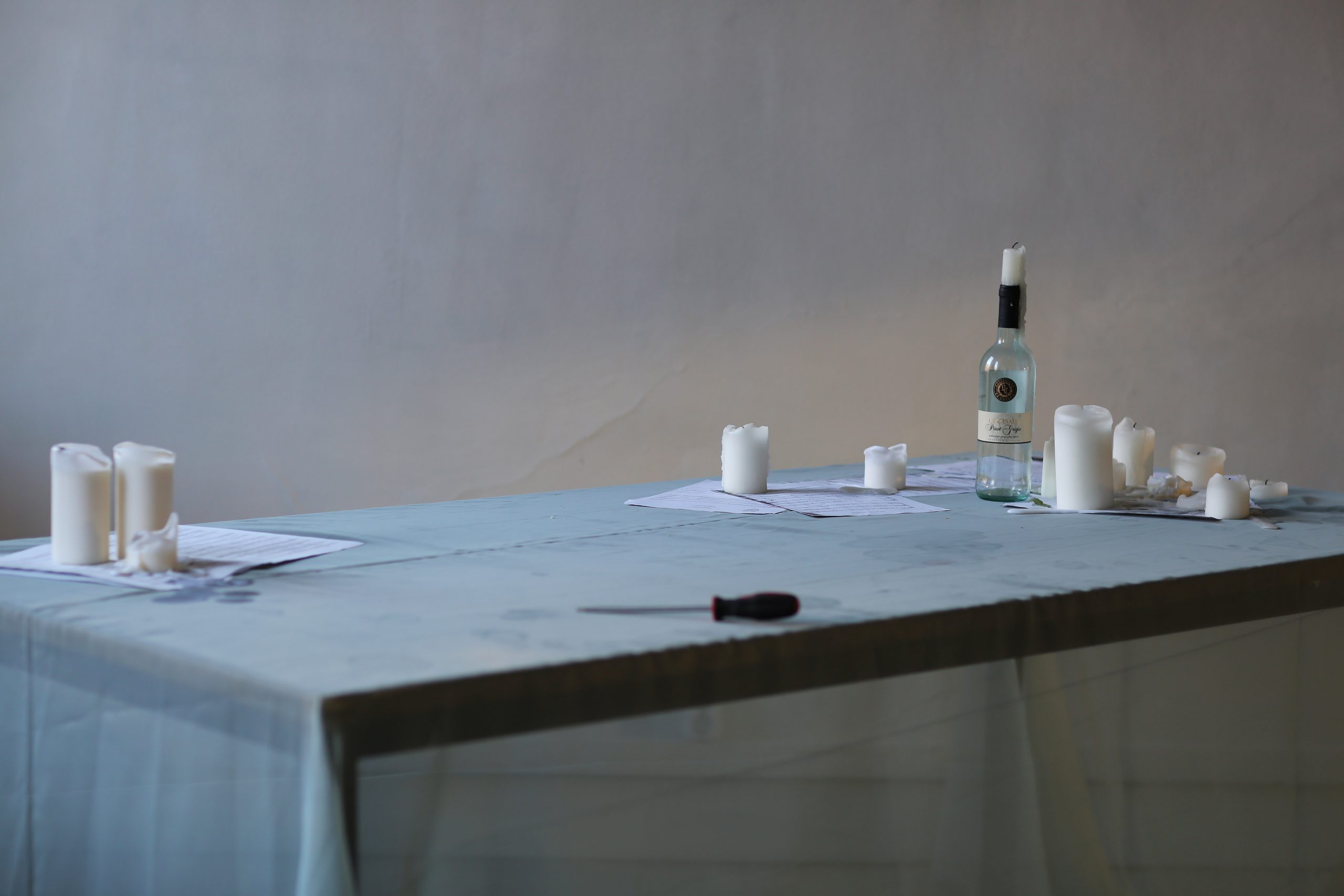 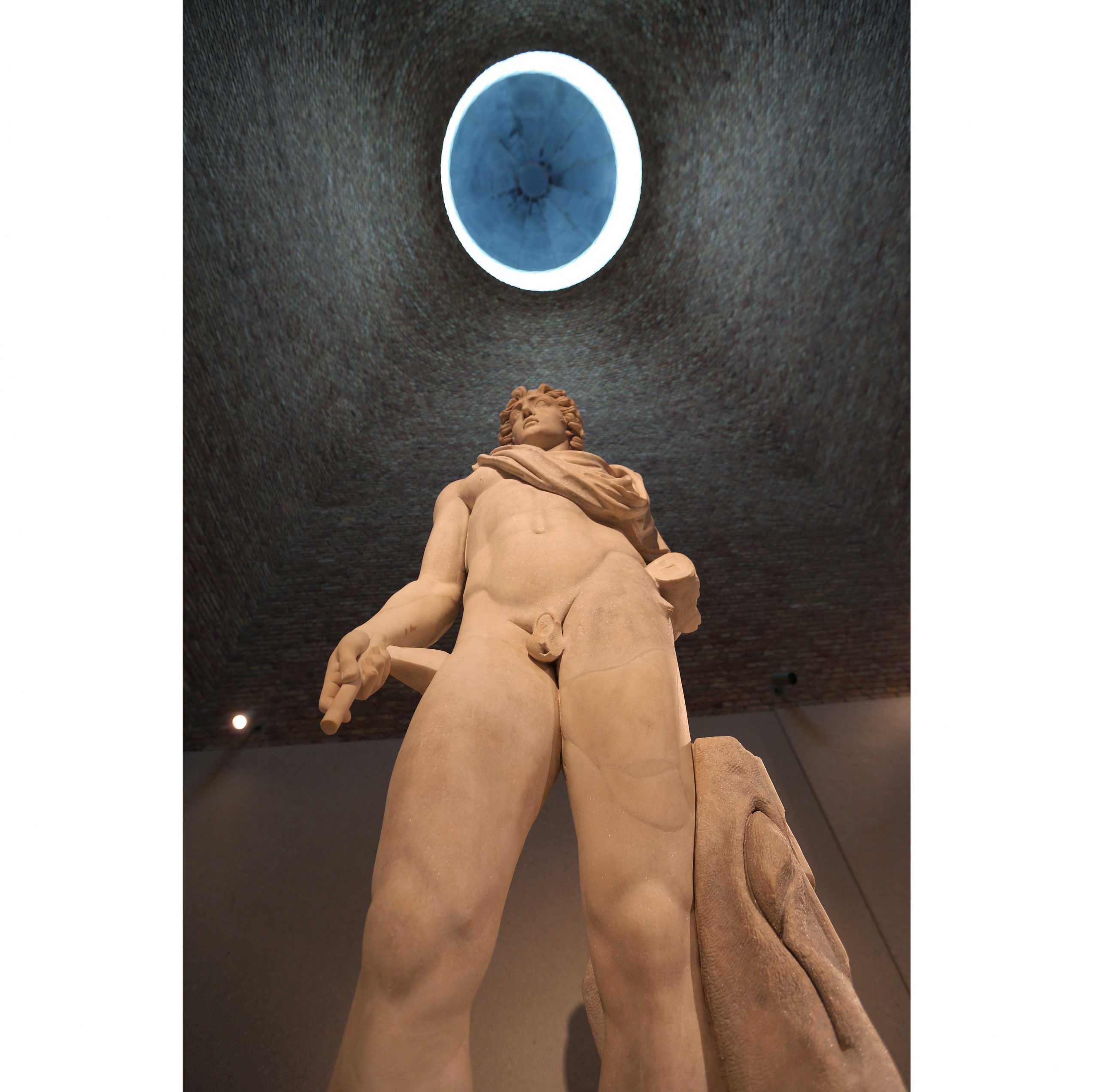 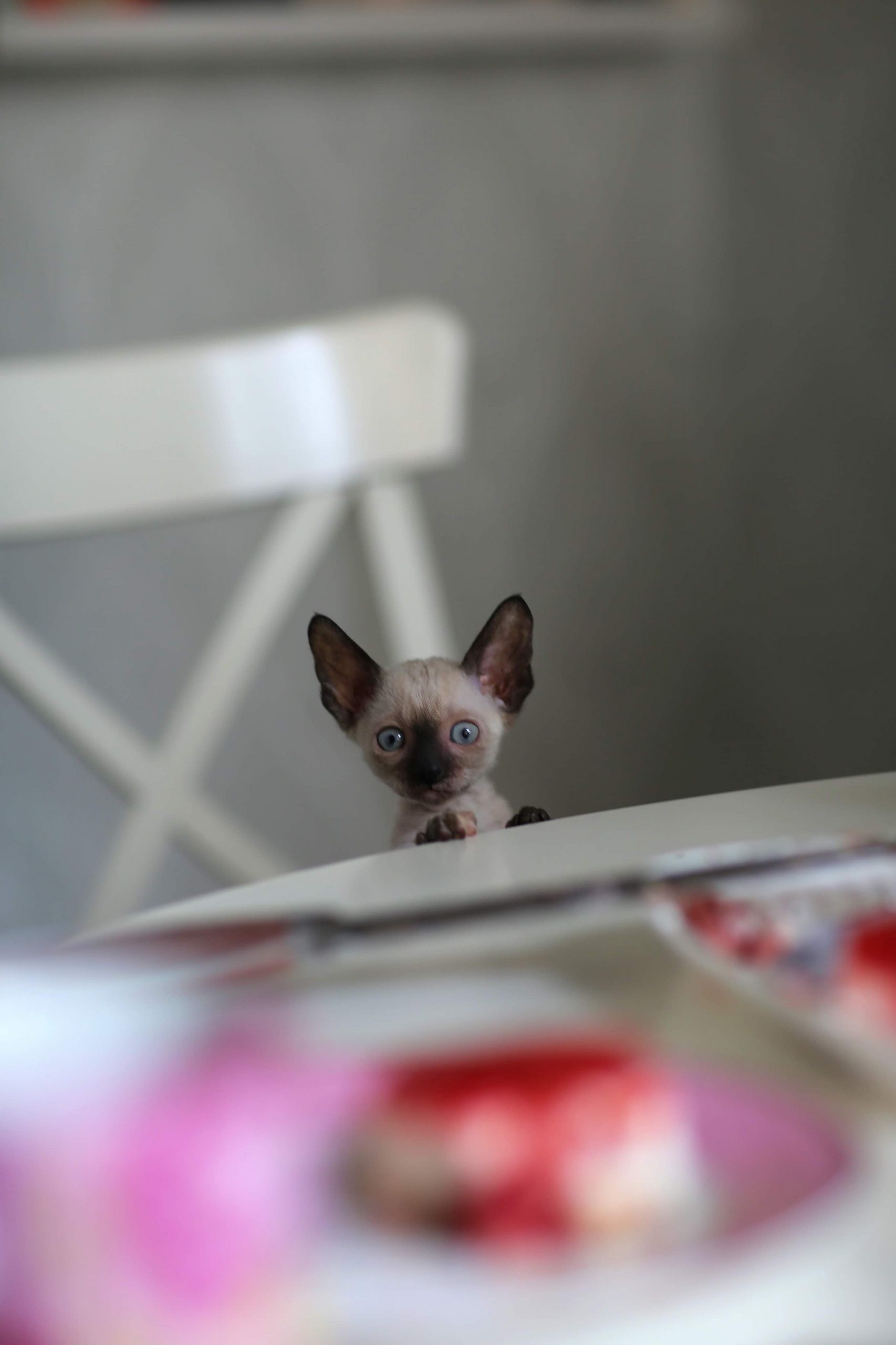 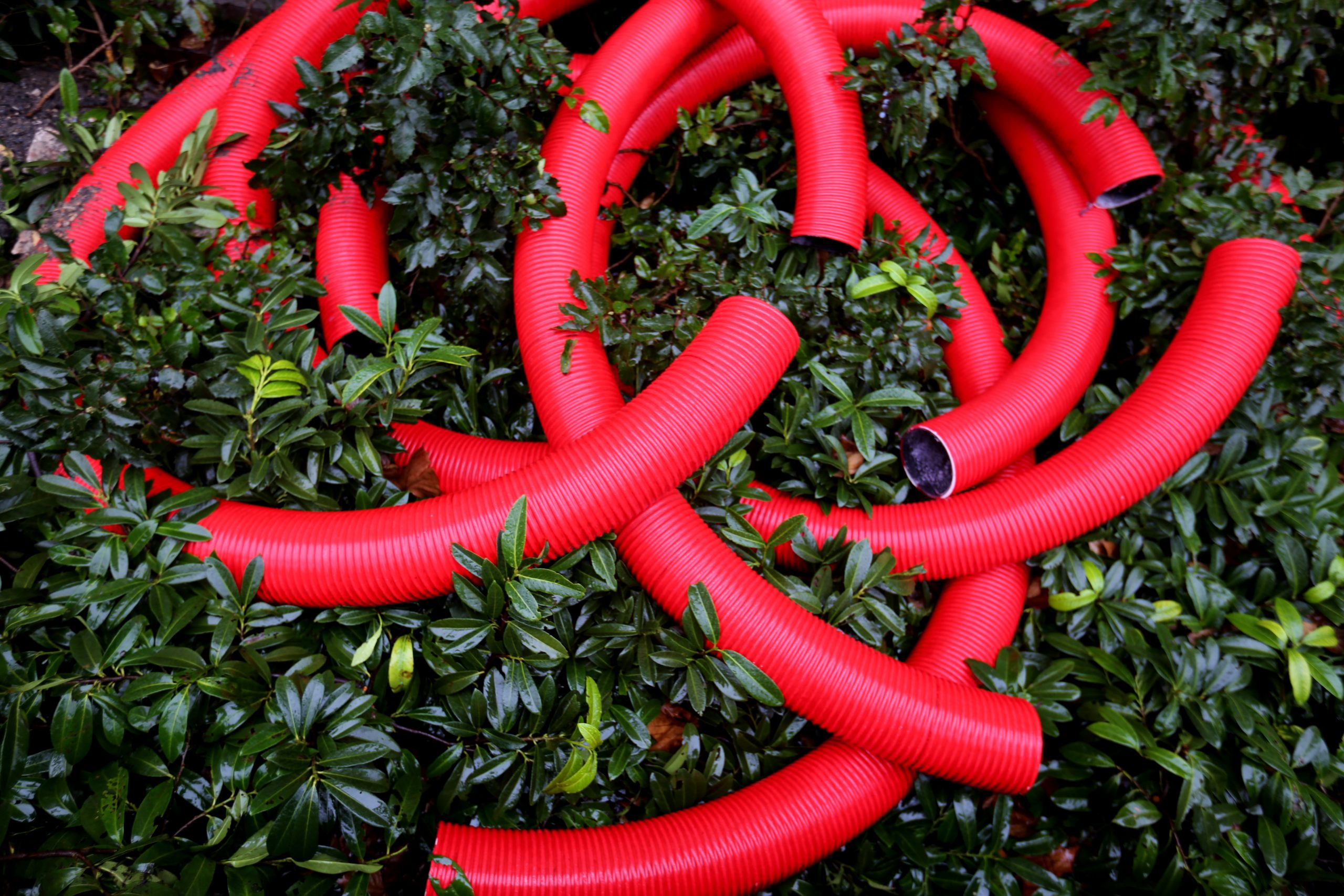 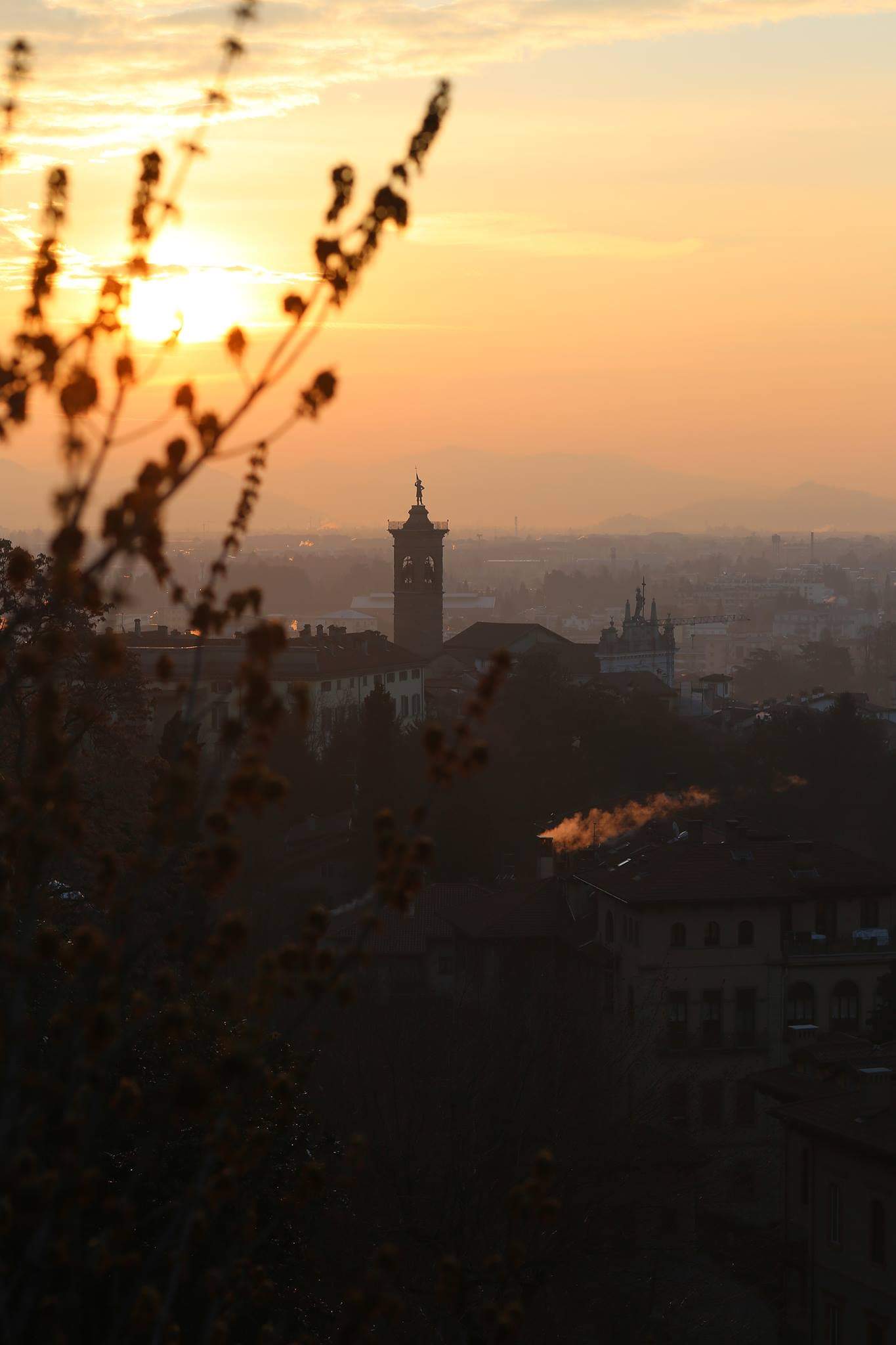 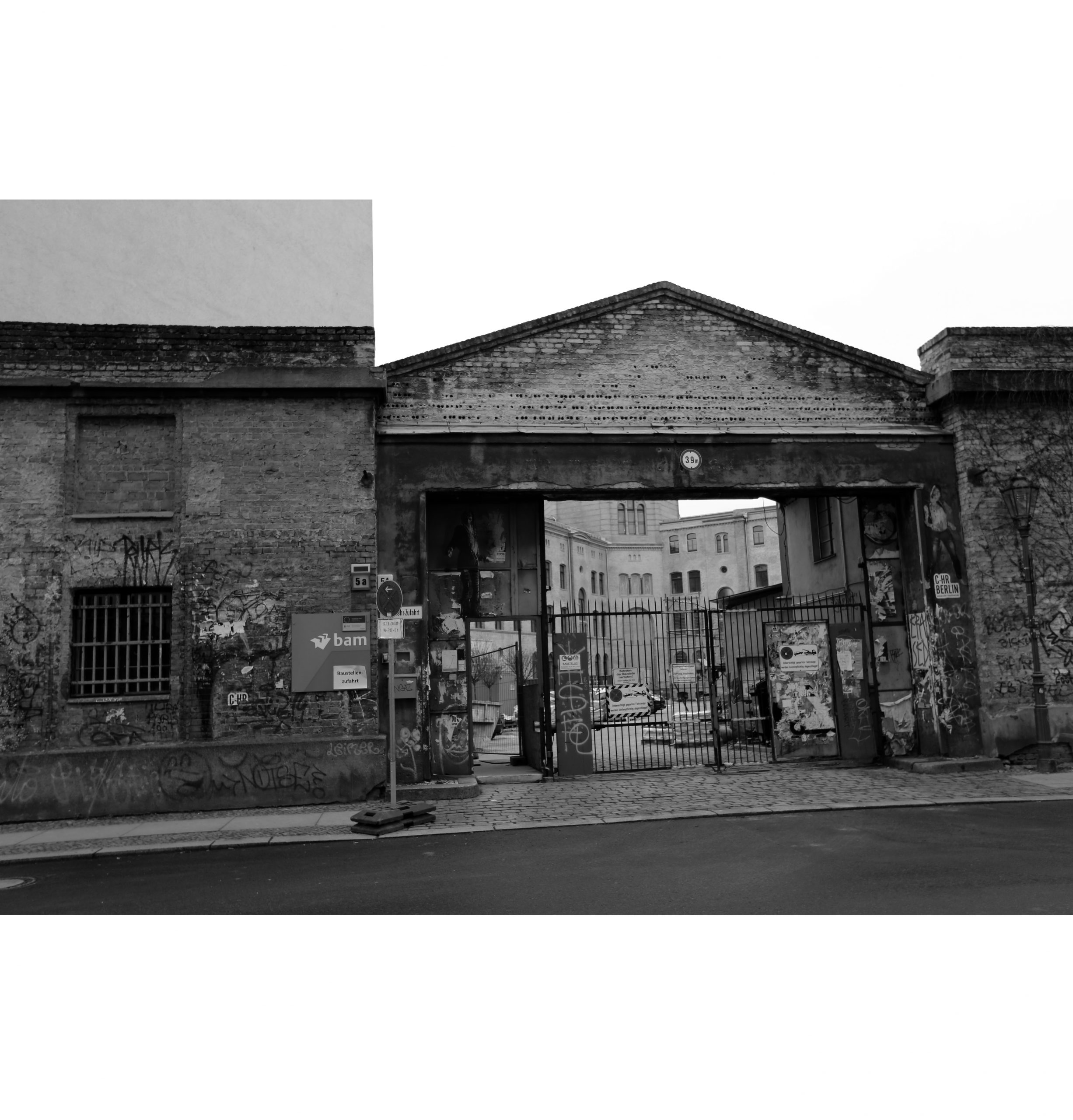 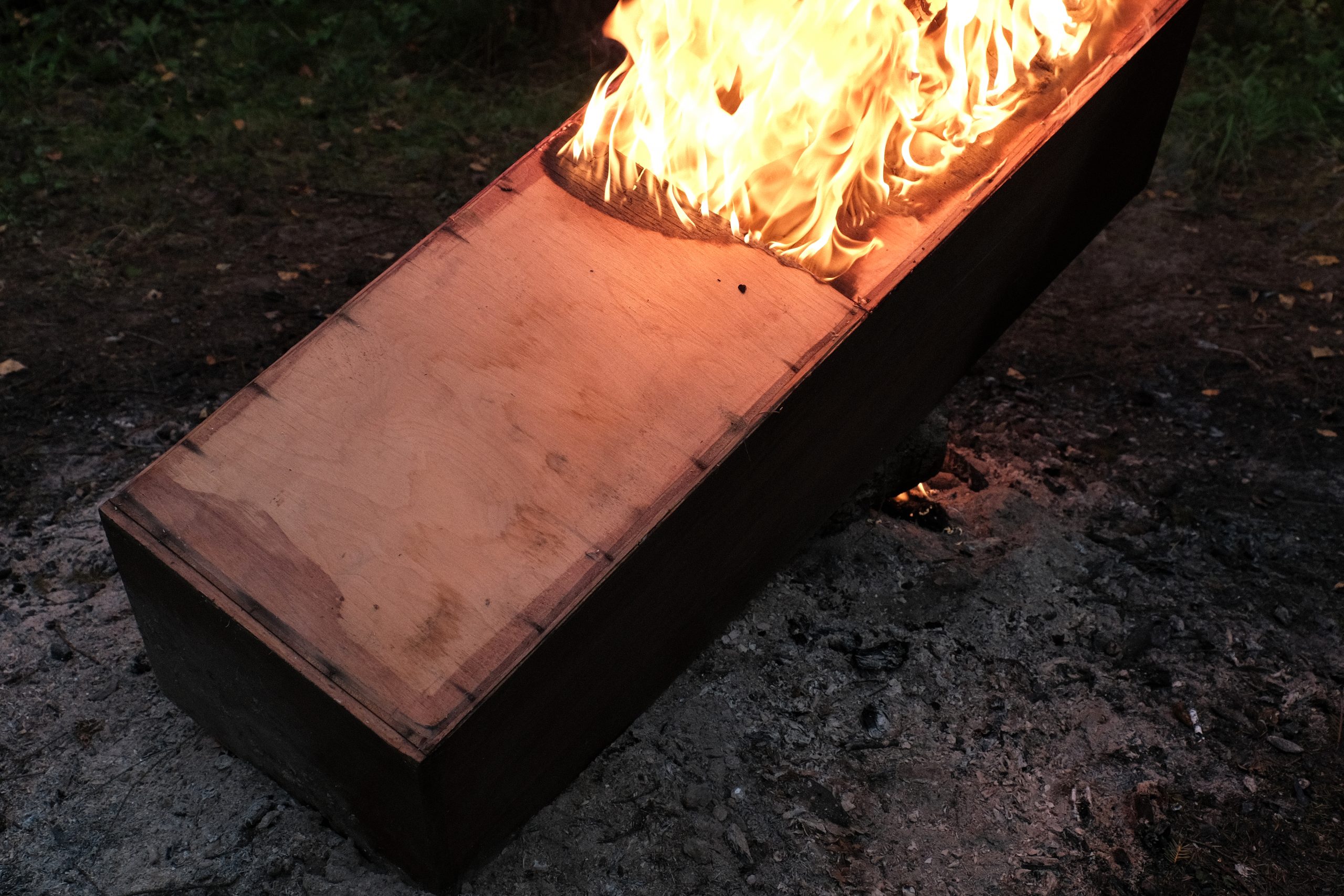 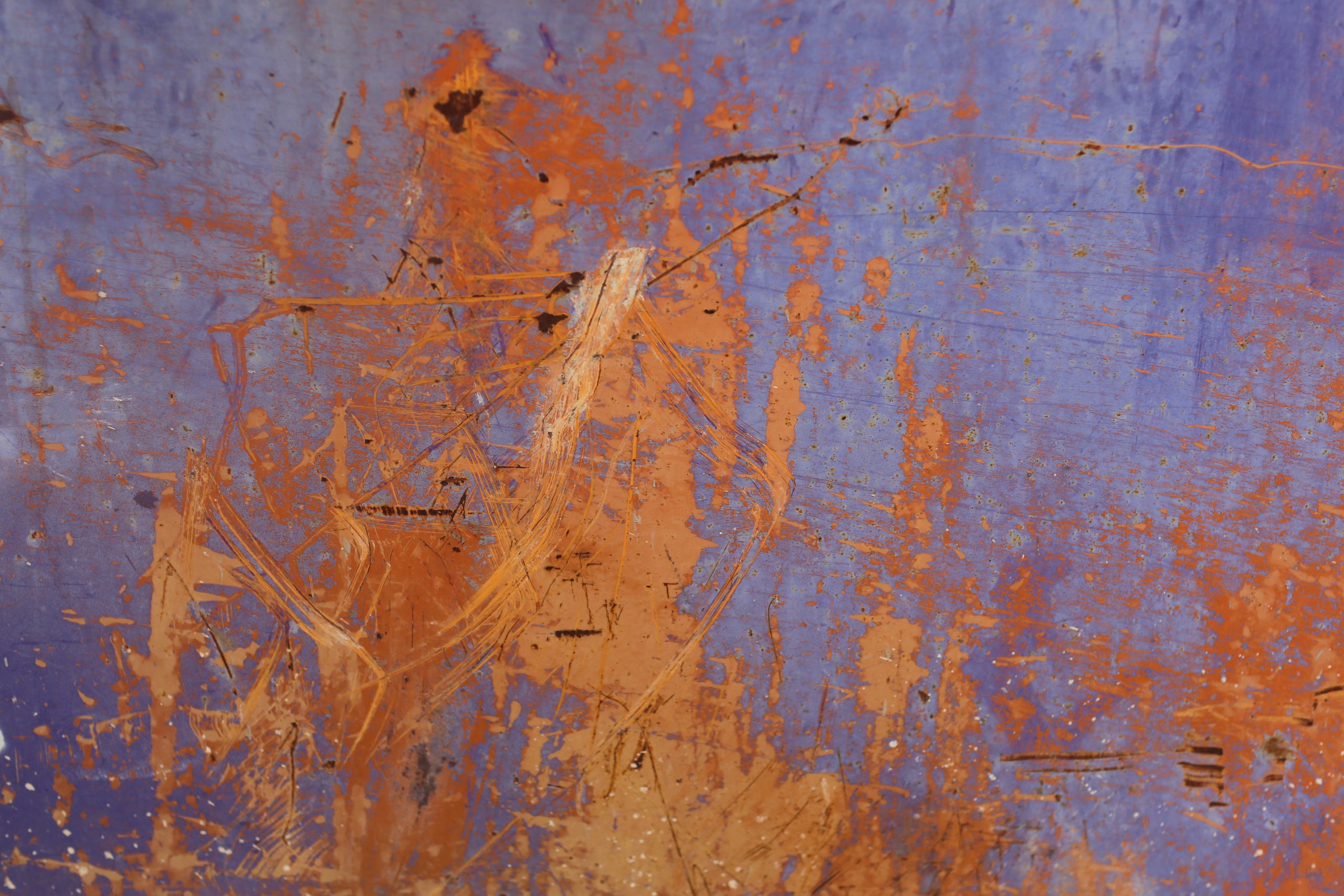 In contemporary societies the desire for pictures is constantly increasing. It‘s therefore not easy for young photographers to separate themselves from mainstream to create real documentary for a change or inspire the viewers with artistic merit. In the Window Project with the photographs pressed against the shop window of a community center Mehr Mitte in the heart of Berlin, Russian artist Ksenja Denisova presents a selection of her images of the world of matter and the world of image.

Her photos appear at first glance self-reflexive and self-referential with the very idea of the author present behind each picture. Ksenia’s photographic style is poetic, moody, trying to capture fleeting beauty in everyday triviality. Be it burning firewood, angels of the church facades or mere genre scenes from big cities, she is in search for a different relation to reality. In her rendering a sense of reality and illusion switch sides. The works selected for the exhibition represent German cities captured by Ksenia over the last few years during her visits to the country.

At times the photographer’s ironic distance reveals hidden truths about the surroundings, where nothing can escape her critical eye: e.g. ludicrous manekins in arousing costumes, shabby side streets with sex-kinos, commercial urban culture with its market-place relationships, advertisement billboards, uncanny rhythmic structures of the construction sites, poetically obliterated wall surfaces revealing all shades of purple and violet undertones. Urban views of big cities in the times of globalisation appear in her works depersonalised. Different cities look very much alike in their spiritual impoverishment and melancholy almost verging on dispair. The colour palette is mostly blue, subdued gray,  violet and delicate white.

Famous historical sights, monuments and immediately recognisable city icons are mostly deliberately avoided. Instead the camera focuses on things that tourists and indigenous populations usually stay blind to: like the elegant patterns of spare parts arranged on the grass, the fruit set against the green background, abandoned rests of a night feast with wine glasses and candles in the greyish-blue light of dawn, empty gray skies crossed with bare branches, pigeons – all big cities plague, window reflections. The latter aquire in the context of a community center window project particular significance, because they add extra transparency to Ksenja’s photographic project – that is based on reflections and transparencies in the first place with faces piercing the mirror like surfaces from within,  stark lightning  and see-through effects.

Ksenja’s works seize imagination of the public acquainting the viewer with the cities of Germany they had never seen before. These are photographs showing the various ways that different income groups spend their lives. They point to a breach in the society based on class differencies. Ksenja Denisova’s pictures cause dramatic emotional appeal that speaks to viewers across countries. This is achieved by means of delicate close-ups, eccentric camera angles, theatrical lighting, cutting and cropping as well as dramatically framed fragmenting of certain motives. The physicality of the objects and virtuality of her images acquire particular poignancy in the digital age, with their flattened reality where they  become a simulacrum.